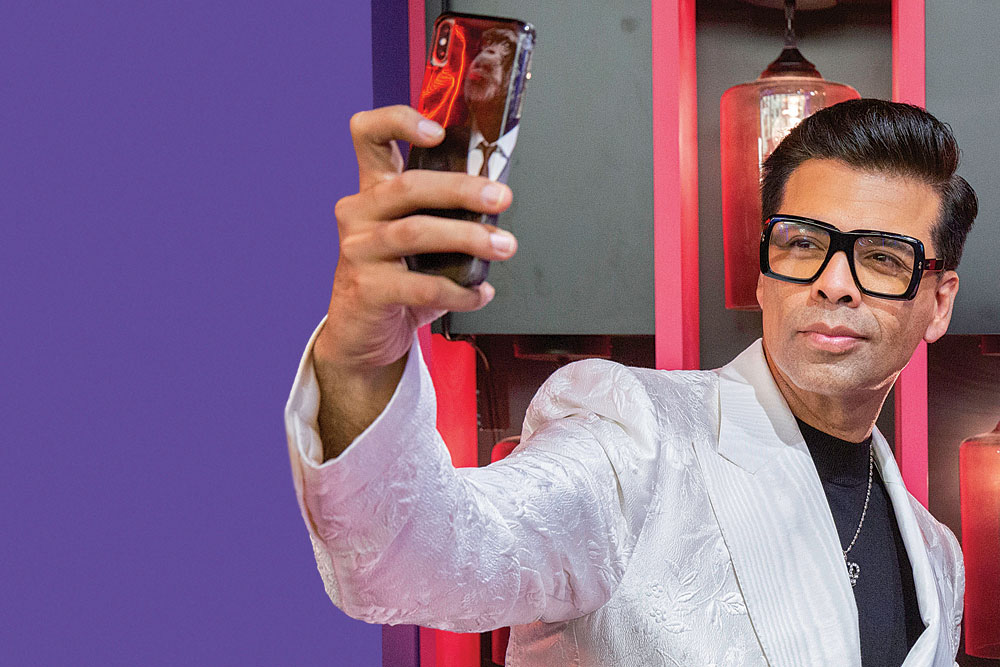 Karan Johar tweeted that he is quitting Twitter on Monday. The filmmaker said he was taking the step as he was ‘making space for more positive energies’ in his life.

Karan Johar tweeted that he is quitting Twitter on Monday. The filmmaker said he was taking the step as he was ‘making space for more positive energies’ in his life.

Karan Johar is giving up on Twitter. The filmmaker’s latest tweet came with a message for positivity. He tweeted on Monday, “Making space for more positive energies only and this is step one towards that. Goodbye Twitter!” Karan has not deleted his Twitter account, yet.

Following Karan’s tweet, many reacted to his message. One tweeted, “Focus on your mental health and Brahmastra part 2. Good luck. Sending positivity.” Another tweet read, “Positive energy and peace is far more important than any social media platform.” However, some also shared memes about Karan quitting Twitter. One also wrote, “You won’t be missed.” A person also tweeted in Hindi, “He (Karan) will delete this account and start using an unknown account.”

In a recent interview, Karan had spoken about some people from the film industry ‘being negative’ about Brahmastra. While the filmmaker did not take any names, recently director Vivek Agnihotri and actor Kangana Ranaut, among others, had questioned the box office figures of the Ranbir Kapoor and Alia Bhatt-starrer. “While I have no problems with everyone’s opinions, I sometimes feel sad, because within the industry we have some types of people, who are working for the industry and are with the industry for years… you can be critical but being negative is not nice. Critical we will accept with open arms, it is very imperative, everyone needs that policing. But I feel sometimes, some people push that from being critical to being negative. Sometime I feel we are all part of the same industry, so don’t you want this film to work… Sometimes people within the industry, who call themselves members of the media also, celebrate ruination of a film. I feel that is never a good thing,” Karan told.

Brahmastra Part One – Shiva had reportedly grossed ₹425 crore worldwide in just under four weeks. The filmmaker, who backed the Ayan Mukerji film, said he had a sleepless night before Brahmastra’s release on September 9. Karan had recently also addressed criticism of his show Koffee With Karan. Karan, who recently wrapped up the seventh season of the show, said that he was amused to see people analysing a fun talk show.