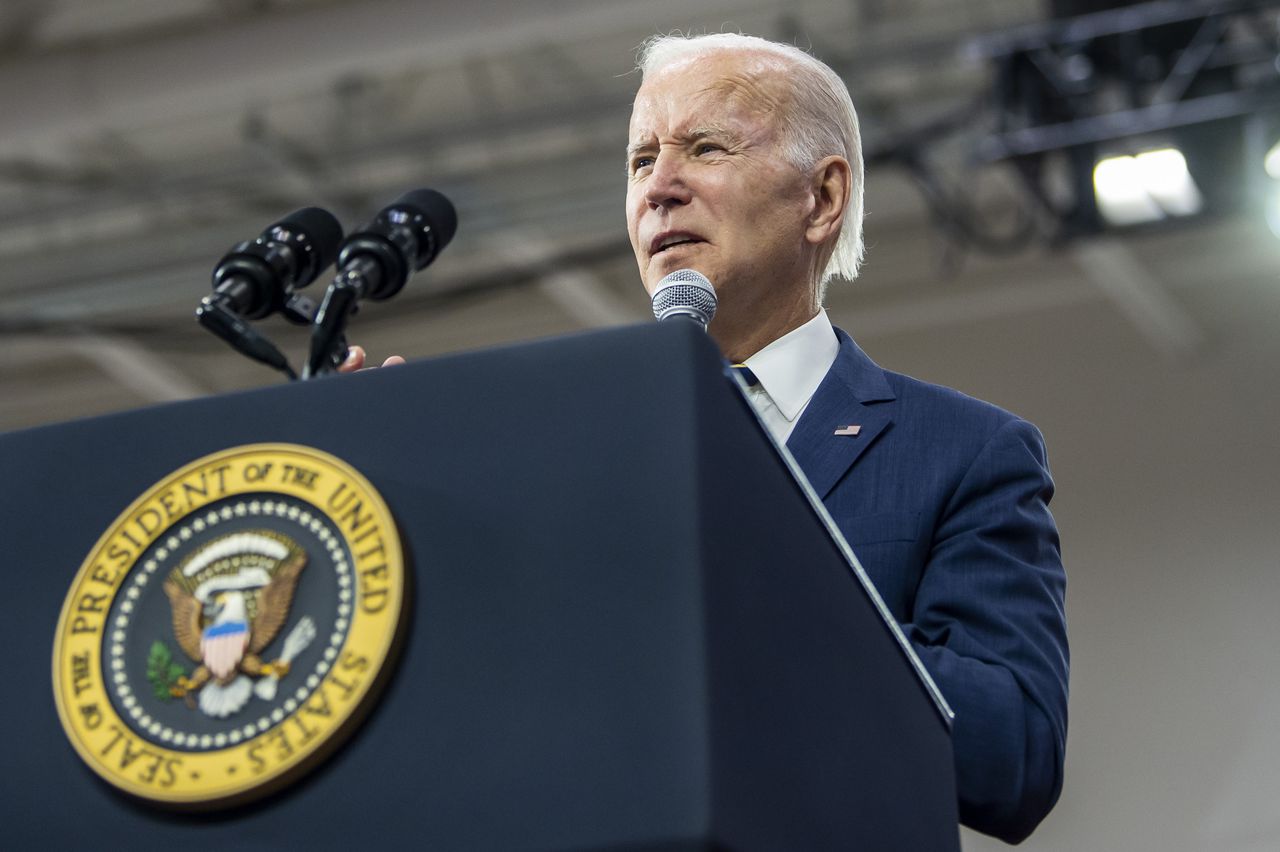 Russia prefers the diplomatic path towards resolving the crisis in Ukraine, but will not concede to US preconditions for negotiations, Kremlin spokesman Dmitry Peskov said on Friday.

US President Joe Biden’s demand that “talks will be possible only after [Russian President Vladimir] Putin leaves Ukraine,” is something that Moscow will not accept, the official said.

“The special military operation continues. That said, President Putin was, is, and will be open to contacts for talks. Certainly, the preferred path for securing our interest is peaceful diplomacy,” Peskov explained.

He was responding to a question about a statement that Biden made on Thursday during a joint press conference with visiting French President Emmanuel Macron.

“I’m prepared to speak with Mr. Putin if in fact there is an interest in him deciding he’s looking for a way to end the war. He hasn’t done that yet,” the US leader said. Biden claimed that the only “way for this war to end [is] the rational way: Putin to pull out of Ukraine.”

Peskov assessed that there was little space for Washington and Moscow to negotiate on Ukraine at the moment.

“The US still does not recognize the new [formerly Ukrainian] territories that joined the Russian Federation, and certainly that makes the search for possible grounds for discussion much more difficult,” he said.

Amid the ongoing conflict, four former Ukrainian regions joined Russia following referendums. Kiev dismissed the votes as a “sham” and pledged to continue fighting Russia until its troops are pushed to the pre-2014 positions. Biden promised to arm and fund the Ukrainian military “for as long as it takes.”