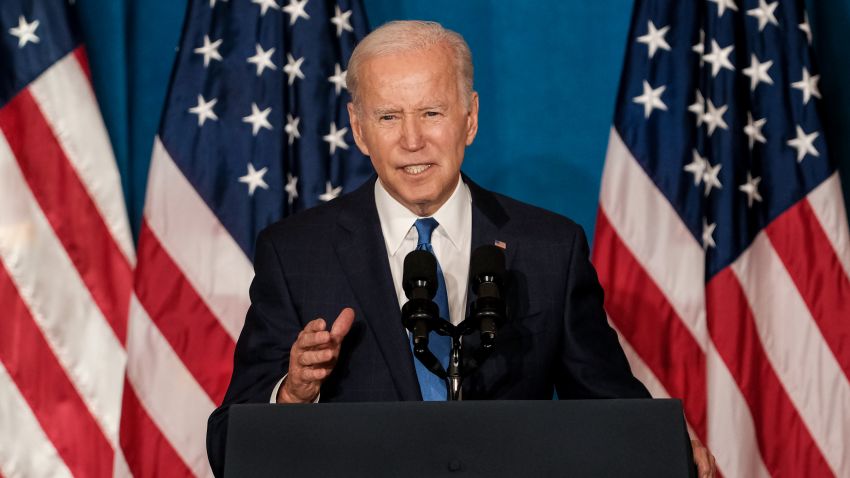 A Russian-produced rocket fell on the Polish village of Przewodow, near the Ukrainian border, at 3:40 pm local time, the Polish foreign ministry said in a statement on Tuesday. The ministry said it had summoned the Russian ambassador over the incident.

The United States and its NATO allies are investigating the blast that killed two in Poland, but early information suggests it may not have been caused by a missile fired from Russia, US President Joe Biden said.

Biden spoke after global leaders gathered for the G20 meeting in Bali, Indonesia, held an emergency meeting on Wednesday after deadly explosions in Poland that Ukraine and Polish authorities said were caused by Russian-made missiles.

The US and NATO countries would fully investigate before acting, he added.