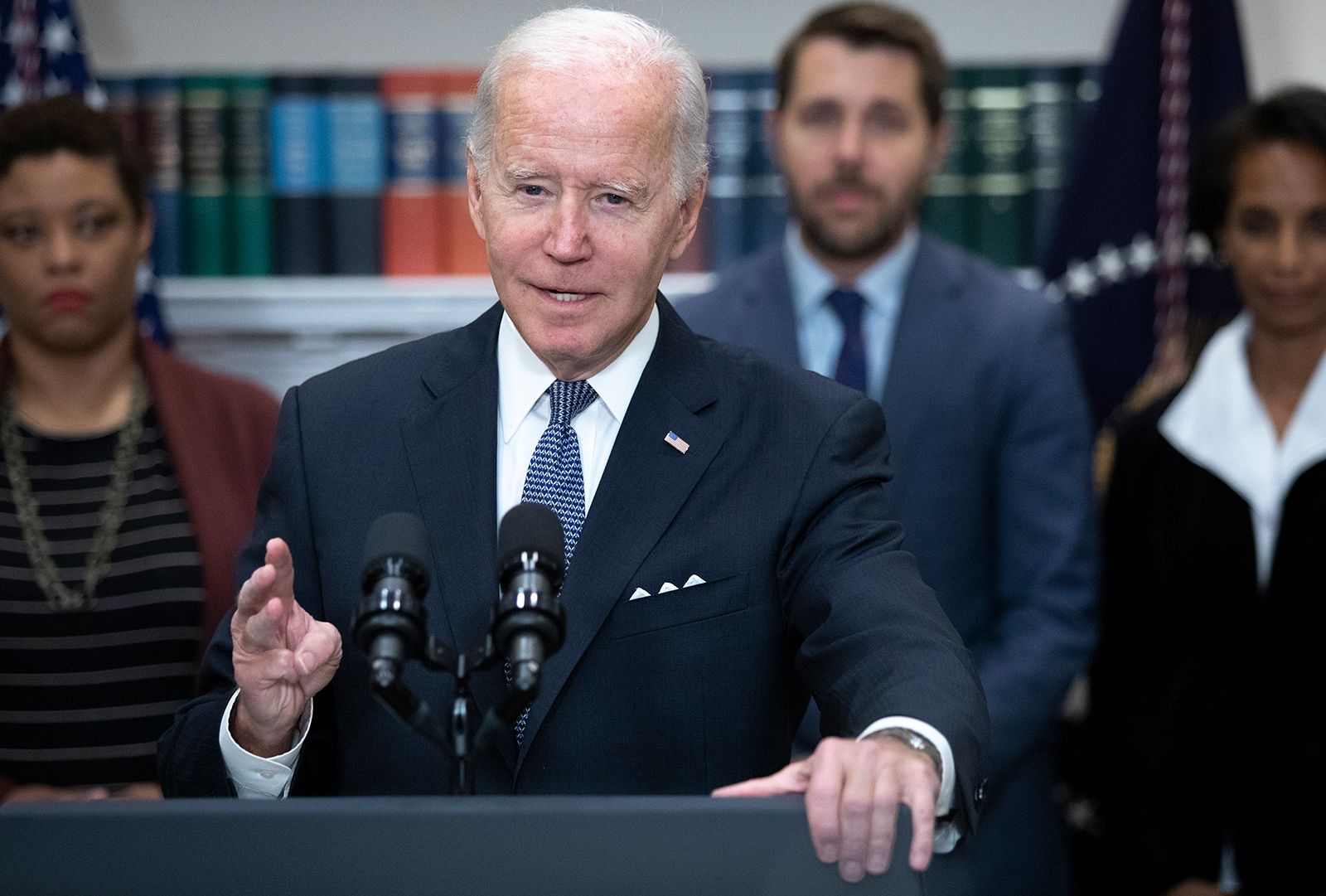 US President Joe Biden has claimed there is absolutely “no merit” to Moscow’s decision to halt the agreement which allowed the export of Ukrainian grain via the Black Sea.

US President Joe Biden has claimed there is absolutely “no merit” to Moscow’s decision to halt the agreement which allowed the export of Ukrainian grain via the Black Sea.

Russia previously warned that the shipping route could be abused by smugglers, and put the deal on hold on Saturday following what it called a “terrorist attack” on vessels involved in ensuring the security of the corridor.

“It’s purely outrageous… It’s going to increase starvation,” Biden told reporters in Delaware on Saturday. “There’s no merit to what they’re doing. The UN negotiated that deal and that should be the end of it.”

Russia announced on Saturday that it had halted its compliance with the pact, brokered by the UN and Türkiye earlier this year. The move came after Kiev launched a major drone attack on the Black Sea Fleet and civilian vessels involved in securing safe passage for agricultural cargo from Ukrainian ports, the Russian Defense Ministry explained.

Ukrainian authorities neither confirmed nor denied carrying out the attack, but called Russia’s decision to suspend the grain deal “primitive blackmail.”

President Vladimir Zelensky said dozens of ships are currently stranded, some for more than three weeks, and accused Russia of setting up a “deliberate blockade” to bring a “large-scale famine to Africa and Asia.”

On Friday, the Russian Foreign Ministry explained that Moscow’s experts involved in checking ships sailing under the agreement are being pressured by an “artificial” crowding of vessels in the port of Istanbul, apparently to push them into less rigorous cargo checks.

Following the blast on the strategic Crimean Bridge earlier this month, Russian President Vladimir Putin warned that if it turns out that Ukraine used grain corridors to smuggle explosives, “it would put the very existence of these corridors in question.”

Russia’s Federal Security Service (FSB) accused Ukrainian military intelligence of masterminding the bombing. The explosives, it claimed, originated in the port city of Odessa and traveled through Bulgaria, Georgia and Armenia before reaching the target destination.

The breakthrough deal between Moscow and Kiev was reached in Istanbul in July with mediation by the UN and Türkiye. It aimed to unlock agricultural exports via the Black Sea from Russia and Ukraine – two of the world’s leading grain exporters – which had ground to halt due to the conflict between the two nations.

The deal was praised as critical to easing the global food crisis and helping the world’s poorest nations to avoid starvation.

The Russian leader, however, repeatedly accused Western nations of taking over grain exported from Ukraine, instead of allowing it to be delivered to developing countries. Late last month he said that of the 203 ships that left Ukrainian ports as of September 23, only four went to the poorest countries.

Russia’s Agriculture Minister Dmitry Patrushev signaled on Saturday that Moscow is ready, with Türkiye’s help, to send the world’s poorest countries up to 500,000 tons of grain within the next four next months. He noted that considering this year’s harvest, Russia “is fully ready to replace Ukrainian grain” and arrange deliveries to “all interested countries” at a reasonable price.