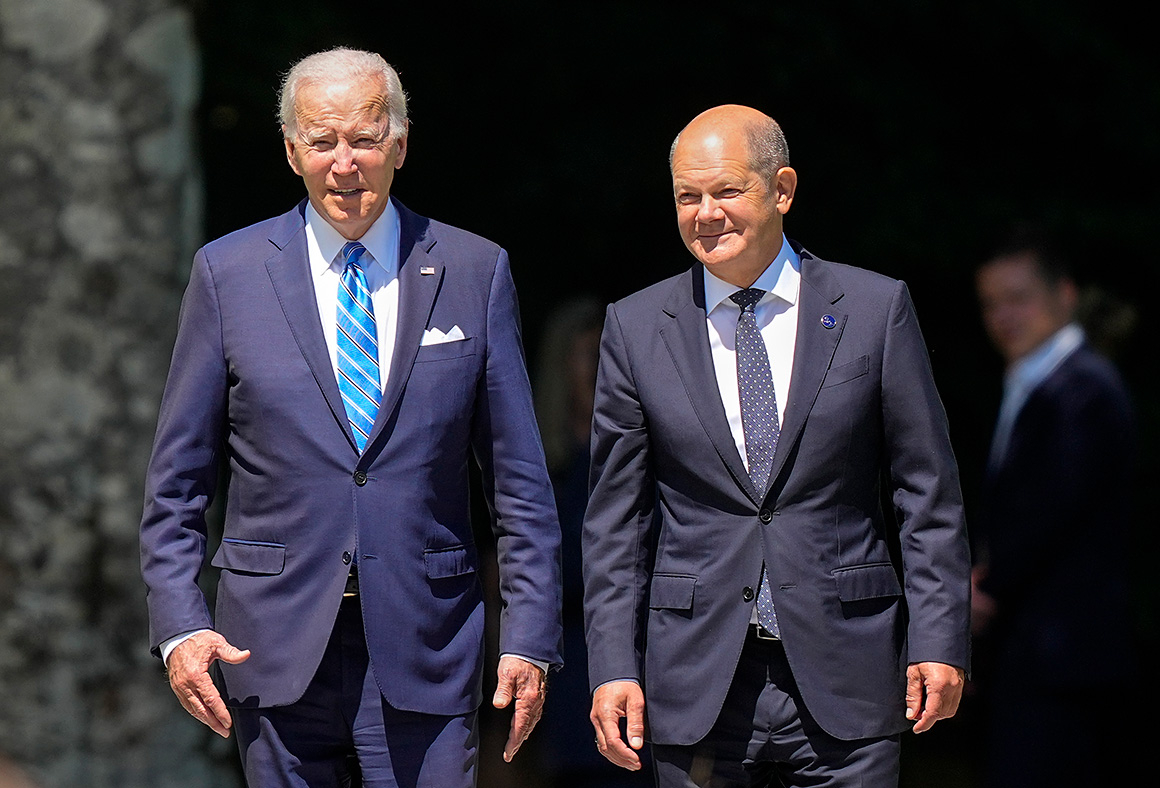 US President Joe Biden has discussed the situation in Ukraine, as well as China, in a phone call with German Chancellor Olaf Scholz.

US President Joe Biden has discussed the situation in Ukraine, as well as China, in a phone call with German Chancellor Olaf Scholz.

“The leaders discussed the Chancellor’s recent trip to the People’s Republic of China and affirmed their shared commitment to upholding the rules-based international order, human rights, and fair trade practices,” the White House said on Sunday.

White House Strategic Communications Coordinator John Kirby said on Friday, commenting on Chancellor Olaf Scholz’s one-day visit to Beijing, that the United States respects Germany’s right to manage its relations with China in its own way.

Biden and Scholz also discussed the situation in Ukraine on Sunday.

“The leaders agreed that Russia’s recent nuclear threats are irresponsible. They underscored the continued commitment of the United States and Germany to provide Ukraine with the economic, humanitarian, and security support it needs to defend against Russia’s aggression,” the White House said.

Russian senior officials, including Russian President Vladimir Putin, have on many occasions repeated that Moscow is not planning to use nuclear weapons in Ukraine.

The new version of the Russian nuclear doctrine contains a postulate of no first use of nuclear weapons, which means that the deployment of Russian nuclear forces for a preventive strike is ruled out.