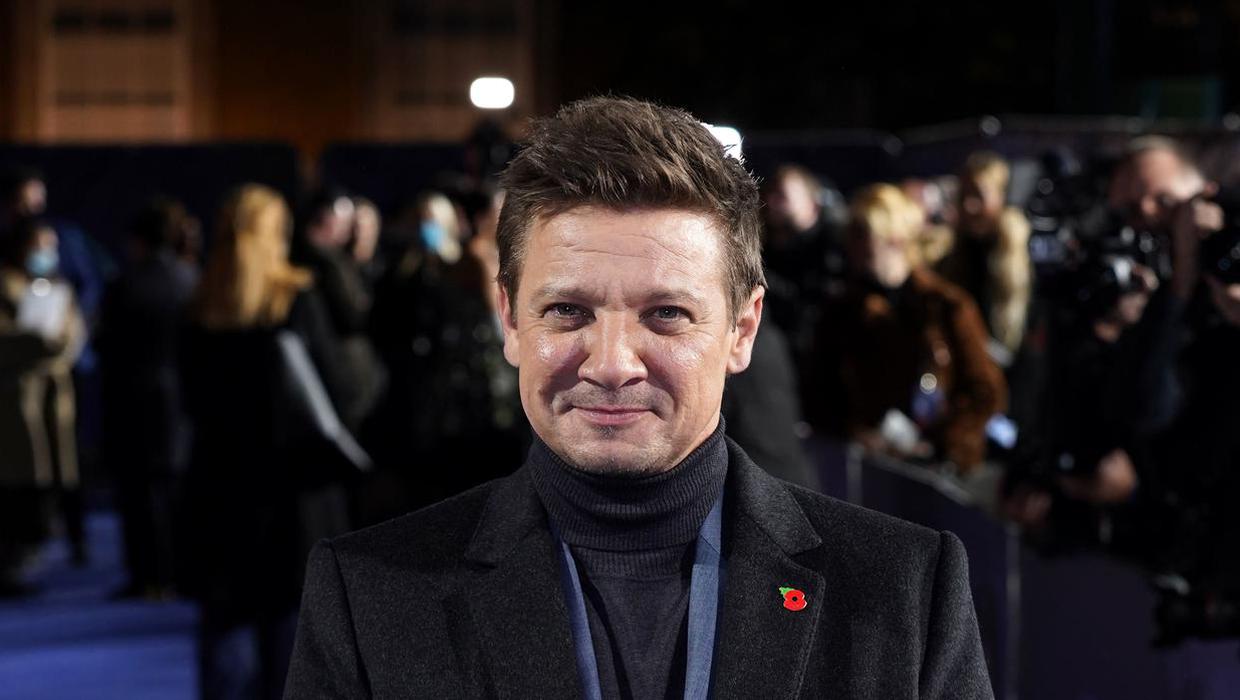 Hollywood star Jeremy Renner has reportedly undergone two surgeries after suffering blunt chest trauma and orthopedic injuries in an accident on January 1. A spokesperson for the actor indicated that he remains in critical but stable condition.

“At approximately 9:00 a.m. on January 1, 2023, the Washoe County Sheriff’s Office responded to a traumatic injury in the area of Mt. Rose Highway in Reno, Nevada,” said The Washoe County Sheriff’s Office in a statement. “Upon arrival, Deputies coordinated with Truckee Meadows Fire Protection District and REMSA Health to arrange for medical transport of Mr. Jeremy Renner via care flight to a local area hospital.”

According to media reports, Hawkeye actor Jeremy Renner was injured while clearing snow from his Lake Tahoe country home. Despite safety measures, the Kassbohrer PistenBully snowcat ran over Renner’s leg. The actor lost a lot of blood due to the injury, but his neighbor, a doctor, put a tourniquet on his leg before the ambulance arrived. Renner was airlifted to hospital at 9.50 a.m.

“We can confirm Jeremy is in critical but stable condition with injuries suffered after experiencing a weather-related accident while plowing snow earlier today… His family is with him and he is receiving excellent care,” the actor’s spokesperson said.

His snowplow was towed away on Sunday evening, a few hours after the accident. British media report that the model snow plow Renner has been using for a long time is no longer available for official purchase on the company’s website. Similar models on resale sites are described as “vintage.”

Jeremy Renner’s family has released a statement thanking those involved in saving the actor: “Jeremy’s family would like to express their gratitude to the incredible doctors and nurses looking after him, Truckee Meadows Fire and Rescue, Washoe County Sheriff, Reno City Mayor Hillary Schieve and the Carano and Murdock families. They are also tremendously overwhelmed and appreciative of the outpouring of love and support from his fans.”