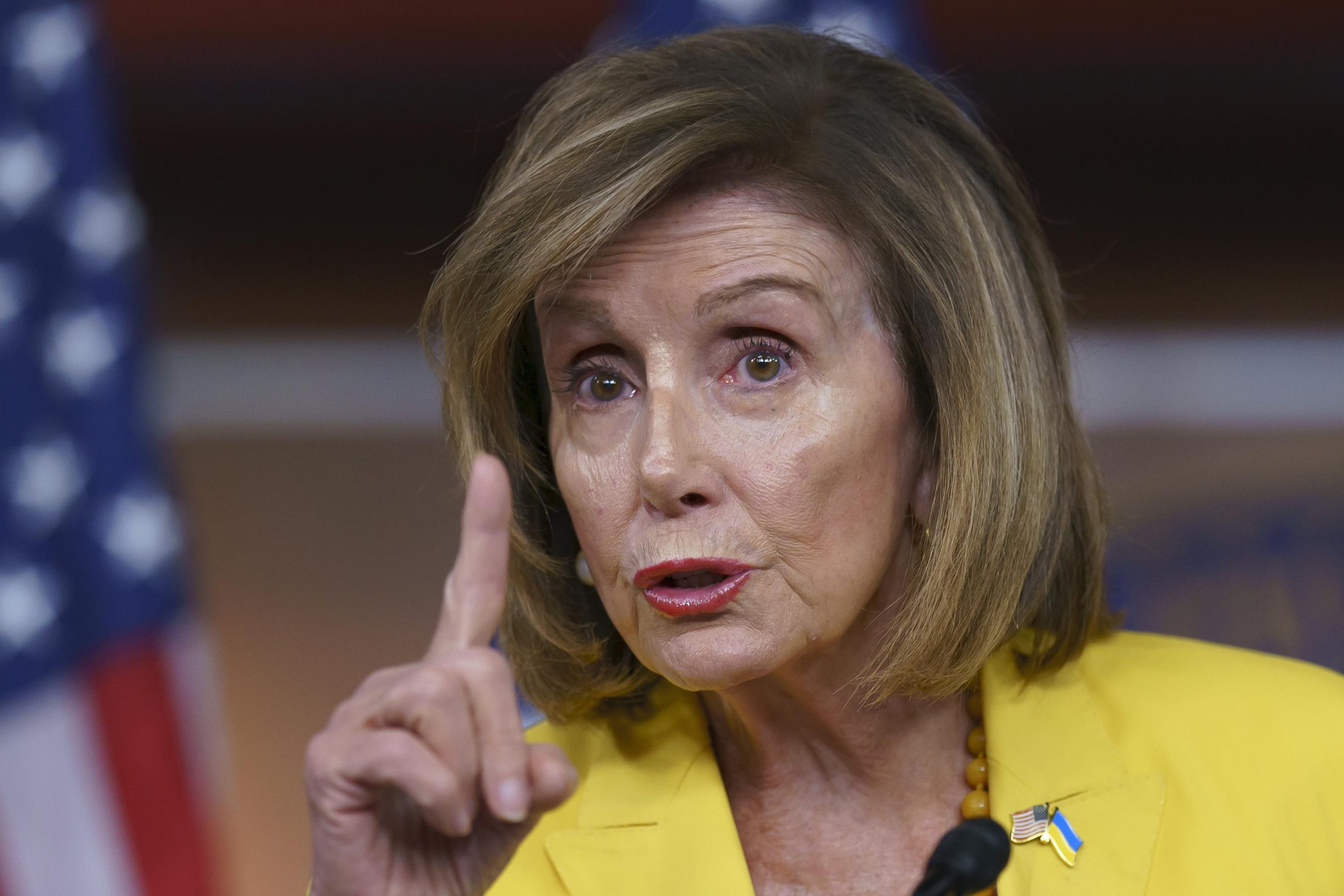 US House Speaker Nancy Pelosi’s husband, Paul Pelosi, has been attacked at the couple’s home in San Francisco, according to a statement by the politician’s office on Friday.

US House Speaker Nancy Pelosi’s husband, Paul Pelosi, has been attacked at the couple’s home in San Francisco, according to a statement by the politician’s office on Friday.

“Early this morning, an assailant broke into the Pelosi residence in San Francisco and violently assaulted Mr. Pelosi,” the statement reads, adding that the suspect is now in custody and his motives are being investigated.

Paul Pelosi is receiving medical attention at an undisclosed hospital and is expected to make a full recovery, the statement says.

The speaker herself was not in San Francisco at the time of the break-in.

“The Speaker and her family are grateful to the first responders and medical professionals involved, and request privacy at this time,” the statement concludes.

The incident occurred after it was revealed earlier this month that Pelosi, who as speaker of the House of Representatives is also the de facto leader of the Democratic Party, said she would have physically assaulted former president Donald Trump if he had appeared on Capitol Hill during the riots in Washington.

On January 6, it was speculated that Trump, who insisted that the 2020 election was stolen from him through voter fraud, could personally join a crowd of demonstrators at the Capitol building to protest the certification of electoral college votes to formalize the Joe Biden’s election victory.

Although Trump never ended up appearing at the Capitol, a previously undisclosed video released by CNN revealed that Pelosi said at the time: “I hope he comes, I’m going to punch him out.” She added that she would probably “go to jail” for the attack, but stated that was a consequence she would be “happy” to accept.

Paul Pelosi, a venture capitalist, recently found himself at the center of an alleged insider trading debacle after he made a series of massive stock trades, bringing the pair’s cumulative wealth to at least $46.1 million according to a Business Insider analysis.

Former stock broker Jordan Belfort – author of the Wolf of Wall Street memoir and the inspiration for Martin Scorses’s film of the same name – has described Paul Pelosi’s stock trade record as being “uncannily accurate,” stating that he is “basically a lot smarter than Warren Buffet, for some reason.”

A number of politicians from both isles are now calling to ban lawmakers and their spouses from playing the stock market, suggesting that Nancy Pelosi may have fed confidential information to her husband about companies she was supposed to be regulating.