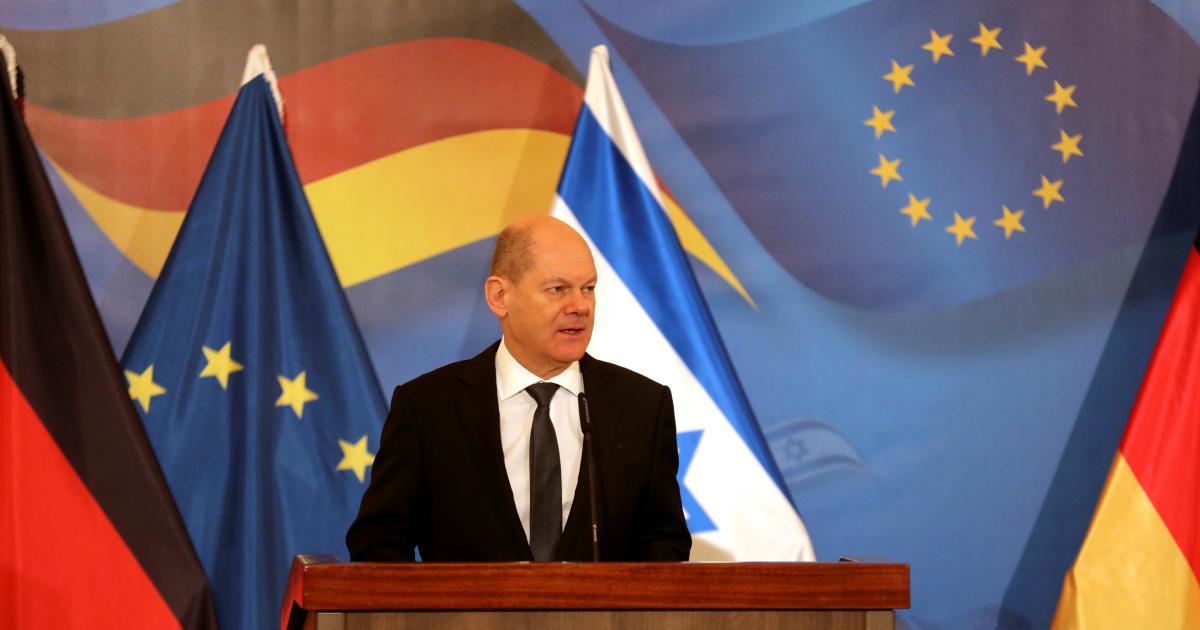 Germany is “massively” reducing its rearmament plans as high inflation and a strong dollar have made the equipment too expensive to buy for the country, unnamed political and defense industry representatives have told Handelsblatt newspaper.

Germany is “massively” reducing its rearmament plans as high inflation and a strong dollar have made the equipment too expensive to buy for the country, unnamed political and defense industry representatives have told Handelsblatt newspaper.

Many projects, especially those for the navy and airforce, would likely have to be canceled, the outlet reported on Friday.

The fate of a third batch of K130 corvettes is now hanging in the balance, along with new Eurofighter jets for electronic warfare, frigates, and self-propelled howitzers, which were to be ordered to replace equipment sent by Berlin to Ukraine, the sources claimed.

The number of units in a second batch of Puma infantry fighting vehicles, the cost of which was estimated at €304 million ($299.8 million) earlier this year, is also being reduced on a weekly basis, an unnamed politician from the ruling ‘traffic light’ coalition told the paper.

Since many projects run for five to seven years, inflation in this dimension creates a serious financial problem,” one of the sources explained. The economic situation has been fraught in Europe as the burden of the Covid-19 pandemic was further aggravated by the fallout from sanctions imposed by the EU on Moscow over its military operation in Ukraine, and the subsequent reduction in the supply of Russian energy to the bloc.

Arms manufacturers have reportedly been unhappy with the size of a special €100 billion ($98.6 billion) fund allocated by the German government for rearmament purposes. “In order to fulfill the wishes of the Bundeswehr, €200 billion is needed,” a defense firm manager told Handelsblatt.

When announcing the investment in June, Chancellor Olaf Scholz promised that it would help turn the German military into the “biggest conventional army” among European NATO member states. The Bundeswehr would be able to “defend every square meter” of the US-led military bloc’s territory, he insisted.