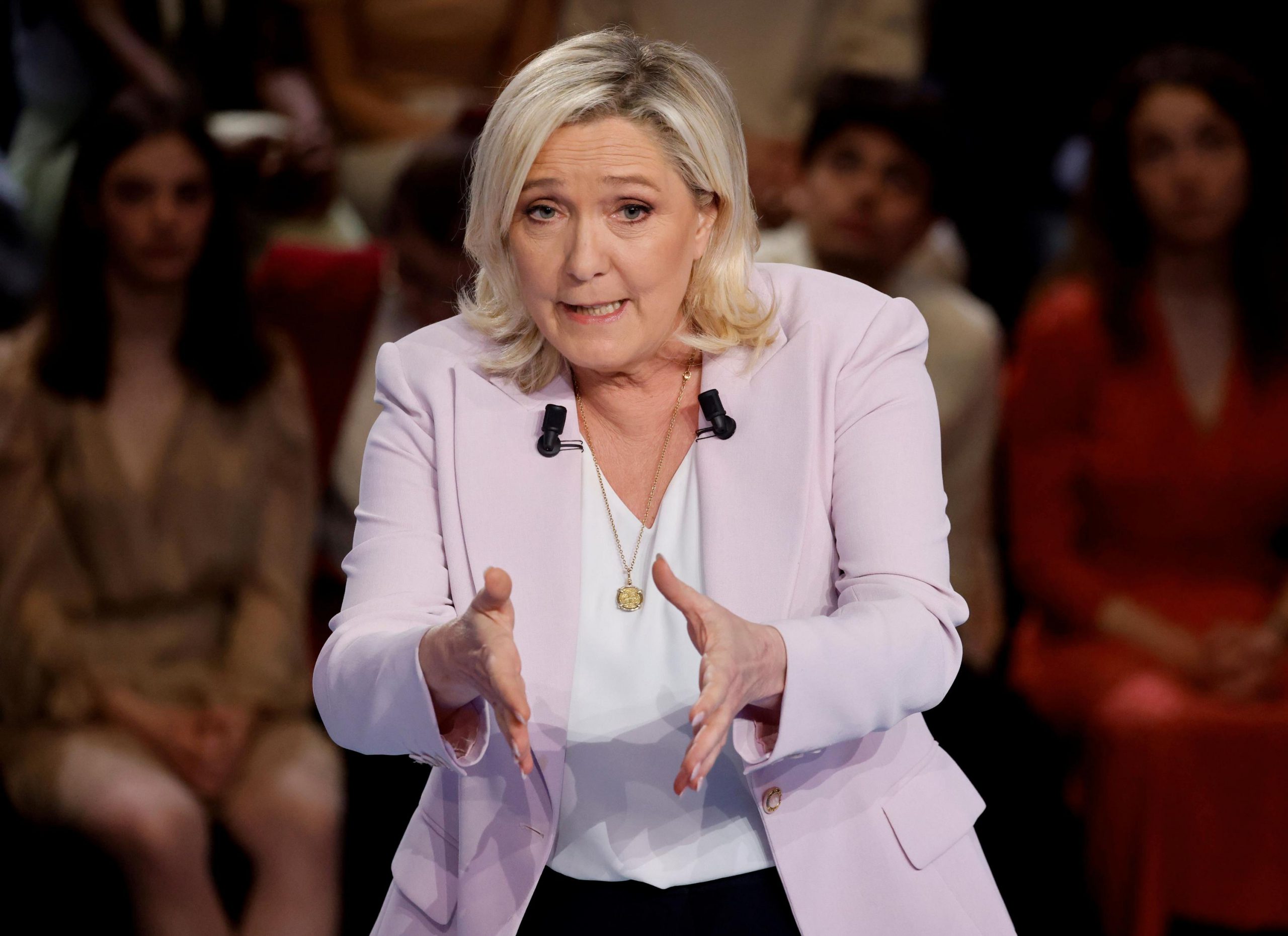 France would probably be at war with Russia if Josep Borrell was in charge of the nation’s foreign and security policy, National Rally Marine Le Pen has said.

In a speech on Thursday in which Josep Borrell compared the European Union to a paradise-like “garden” flanked by “jungles,” the EU high representative for foreign and security policy warned that Russia’s military would be destroyed if Moscow were to use nuclear weapons in Ukraine.

France would probably be at war with Russia if Josep Borrell was in charge of the nation’s foreign and security policy, National Rally Marine Le Pen has said.

“I believe that we must hold to the tools of diplomacy. Because when I hear the statements of the head of European diplomacy, Josep Borrell – if he made decisions for us, I think we would have already entered the war,” the French opposition leader said, speaking to BFM TV on Sunday.

Le Pen cautioned against crossing the line of assistance to Ukraine and becoming a direct participant in the conflict between Moscow and Kiev. “The French people don’t want this, I don’t want this,” she stressed. “Be careful not to take too big a step which would take us to war.”

The politician also expressed consternation that the term “peace” “has practically disappeared from the lexicon of the participants” of the crisis, and called for negotiations, recalling her idea of Paris hosting a global peace conference.

Borrell warned Thursday that Russia’s army would be “annihilated” by NATO if Moscow were to use nukes in Ukraine.

“There is the nuclear threat, and [Vladimir] Putin says he is not bluffing. Well, he cannot afford bluffing,” Borrell said at a European Diplomatic Academy event in Bruges. “It has to be clear that the people supporting Ukraine and the European Union and the member states, and the United States and NATO are not bluffing either. And any nuclear attack against Ukraine will create an answer – not a nuclear answer but such a powerful answer from the military side – that the Russian army will be annihilated, and Putin should not be bluffing,” Borrell said.

Western officials and media have spent weeks discussing the escalating danger of a nuclear war after deliberately distorting comments made by the Russian president last month about statements by senior NATO officials on the possibility or even admissibility of using weapons of mass destruction against Russia.

Russia’s nuclear doctrine expressly forbids the use of nuclear weapons unless WMDs are used against it first, or in the event of a conventional attack so severe that the country’s very existence is threatened. The US nuclear doctrine faces no such restrictions, and the Pentagon explicitly rejects ruling out the concept of a nuclear first strike.