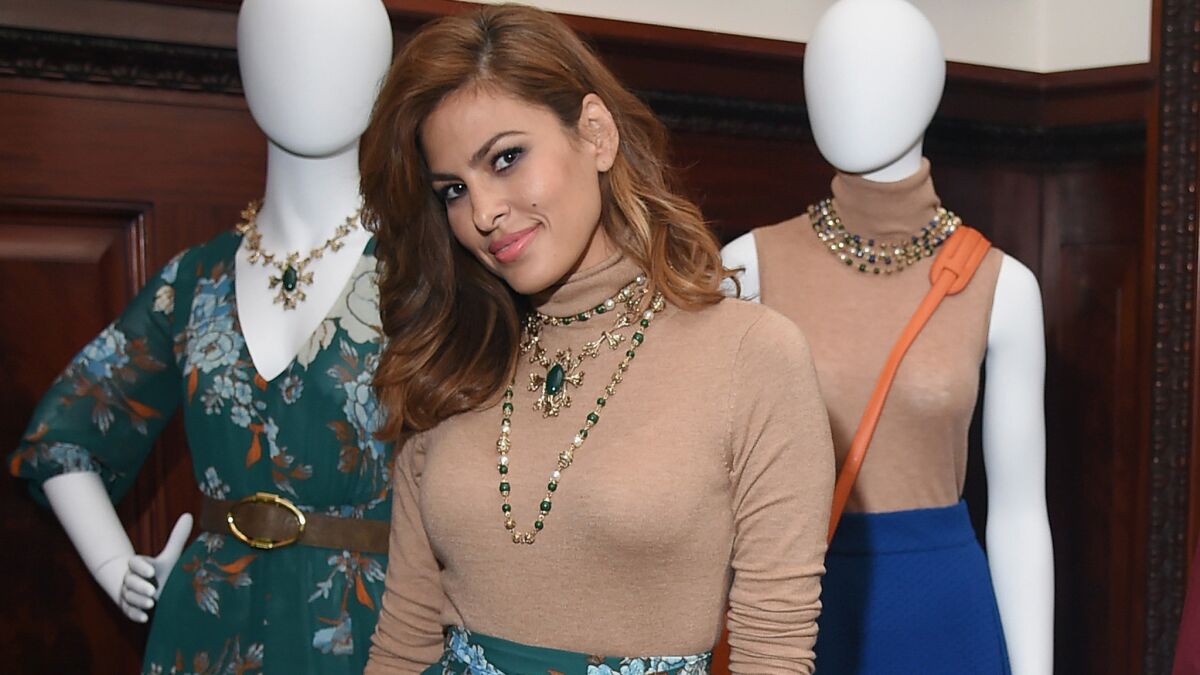 Despite her last role being seven-and-a-half years ago, the mother-of-two Eva Mendes took to Instagram on Friday (07.10.22) to say she never retired from Hollywood.

Despite her last role being seven-and-a-half years ago, the mother-of-two Eva Mendes took to Instagram on Friday (07.10.22) to say she never retired from Hollywood.

The mum-of-two, who has been with 41-year-old Ryan Gosling – the father of her daughters Esmerelda, eight, and six-year-old Amada – since 2011, posted a video montage message that featured headlines of her long absence from the big screen.

She said about wanting to bring up a family instead of acting: “I wanted to be home with my babies,” she said of daughters Esmerelda, 8, and Amada, 6, adding, “Fortunately my other business ventures allowed me to do that more than acting would.

“I was not excited about the stereotypical roles being offered to me at the time.

“What’s the point of this post? To shift that narrative. I never quit.”

The actress signed off her remarks with a heart emoji.

Eva’s last acting role was in 2015’s thriller ‘Lost River’, directed by Ryan – which she hailed as a “dream project” and “tough act to follow”.

The actress, who also starred with Ryan in 2012 crime drama ‘The Place Beyond the Pines’, said earlier this year she has also changed her mind about what roles she will take.

She told The View in March: “I have such a short list of what I will do.

“Before kids, I mean, if it was a fun project — but now, I won’t do violence, I don’t want to do sexuality; the list is short.”

Eva, who voiced a character in a single episode of the Australian animated children’s show ‘Bluey’ in 2021, added when asked whether she would consider taking on a role if it met her criteria: “I hope so. It has to be nice and clean.”