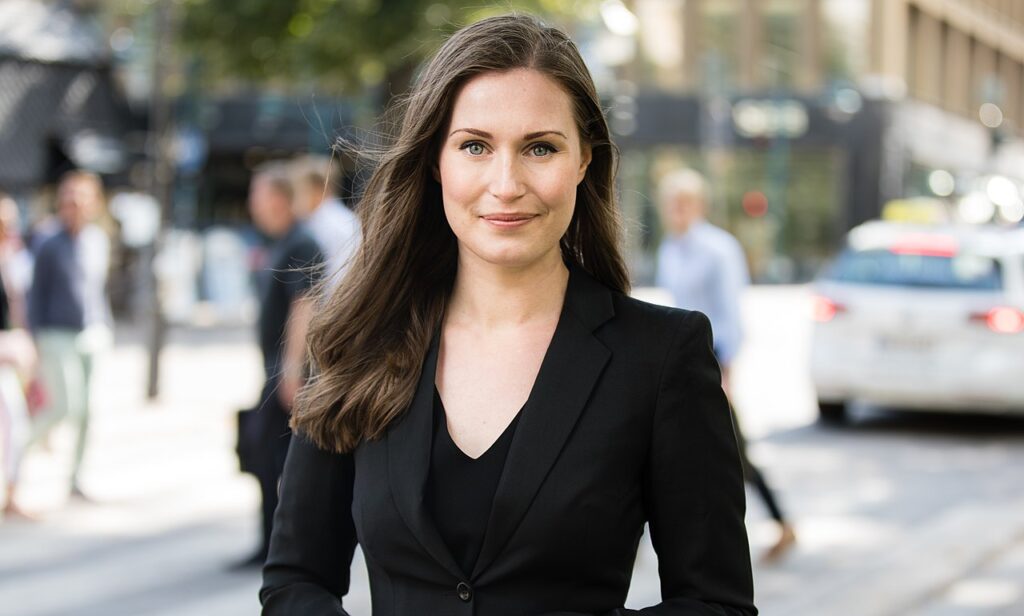 Western European countries would be in a dangerous place now if it were not for the role the US is playing in the Ukraine conflict, Finnish Prime Minister Sanna Marin claimed on Friday. She also urged Helsinki’s partners to ramp up efforts to build defense capabilities.

Speaking during a visit to Australia, the Finnish premier indicated that Western Europe is not well-placed to handle the current crisis alone. “I’ll be brutally honest with you, Europe [sic] isn’t strong enough. We would be in trouble without the United States involving [itself] in the war of Ukraine,” she said, pointing to the massive assistance Washington has been providing to Kiev.

Her comments appeared to be about the containment of Russia, which is the continent’s largest country. EU leaders often use Europe to refer to the bloc, despite the fact that a number of major European states such as Russia, the UK, Ukraine, Norway, Switzerland, Serbia and Belarus are not members.

According to Marin, the NATO-aligned European states should bolster their capacity: “We have to make sure we are also building those capabilities when it comes to European [sic] defense and the European defense industry.”

She also noted that Russia’s military operation in Ukraine had changed Helsinki’s political calculus “overnight.” In May, Finland and its Nordic neighbor Sweden submitted applications to join NATO. While the bloc indulged this request, the two countries’ bid has yet to be ratified by all its 30 members.

The US-led alliance has repeatedly said that, while it is supporting Ukraine militarily, it is not party to the conflict. On Thursday, however, Russian Foreign Minister Sergey Lavrov accused Washington and NATO of directly participating in the standoff.

He added that Moscow doesn’t need the type of security architecture that Western countries are trying to build without Russia and Belarus. “European security now boils down to being fully submissive to the US,” Lavrov added.

The minister went on to recall that, while in recent years France and Germany sought independence from American military protection, the US is determined to make NATO indispensable and wants to pit other European nations against Russia.