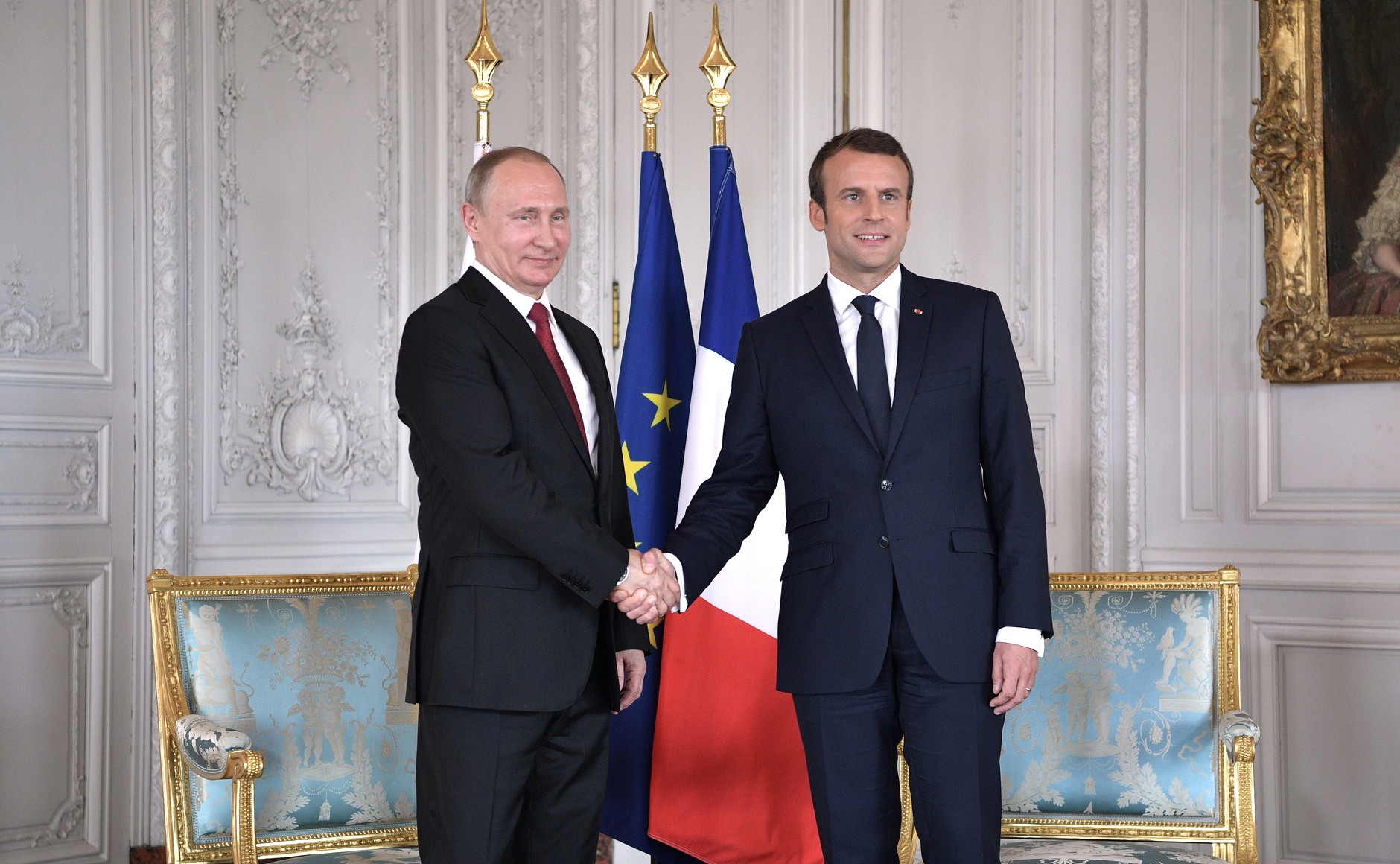 French President Emmanuel Macron has urged Moscow to negotiate at the same time pledging additional military support for Kiev amid the ongoing escalation in the Russia-Ukraine conflict.

French President Emmanuel Macron has urged Moscow to negotiate at the same time pledging additional military support for Kiev amid the ongoing escalation in the Russia-Ukraine conflict.

Speaking to France 2 broadcaster on Wednesday, Macron condemned the large-scale missile attack launched by Russia against Ukraine’s critical infrastructure, launched by Moscow in the aftermath of the terrorist attack on the crucial Crime bridge, blamed on Kiev. The large-scale missile strikes have shown that the conflict has entered “an unprecedented stage,” Macron asserted, claiming that “for the first time all over Ukraine civilians have been killed … and electricity and heating facilities have been destroyed.”

“We’re going to deliver … radars, systems and missiles to protect them from these attacks,” Macron said, adding that France is also negotiating delivery of six additional Caesar self-propelled howitzers to Ukraine. The artillery pieces were originally built for Denmark.

The French leader admitted that Paris “was unable to deliver as much as the Ukrainians ask for,” explaining that the country has to keep some weaponry “to protect ourselves and eastern flank” of the US-led NATO block.

At the same time, Macron urged Russia to “stop” its military operation against Ukraine and return to negotiations, suggesting doing so was necessary to avoid a “global war.” Moscow has repeatedly stated its readiness to talk to Kiev, pointing out that it was the Ukrainian side that broke the contacts.

“Today, first of all, Vladimir Putin must stop this war, respect Ukraine’s territorial integrity and come back to the table for talks,” Macron said. When reminded that it was actually Kiev that refused to negotiate, however, Macron stated that despite such stance negotiations “will be necessary” at some unspecified point in the future. “That’s why I have always refused maximalist positions,” he added.