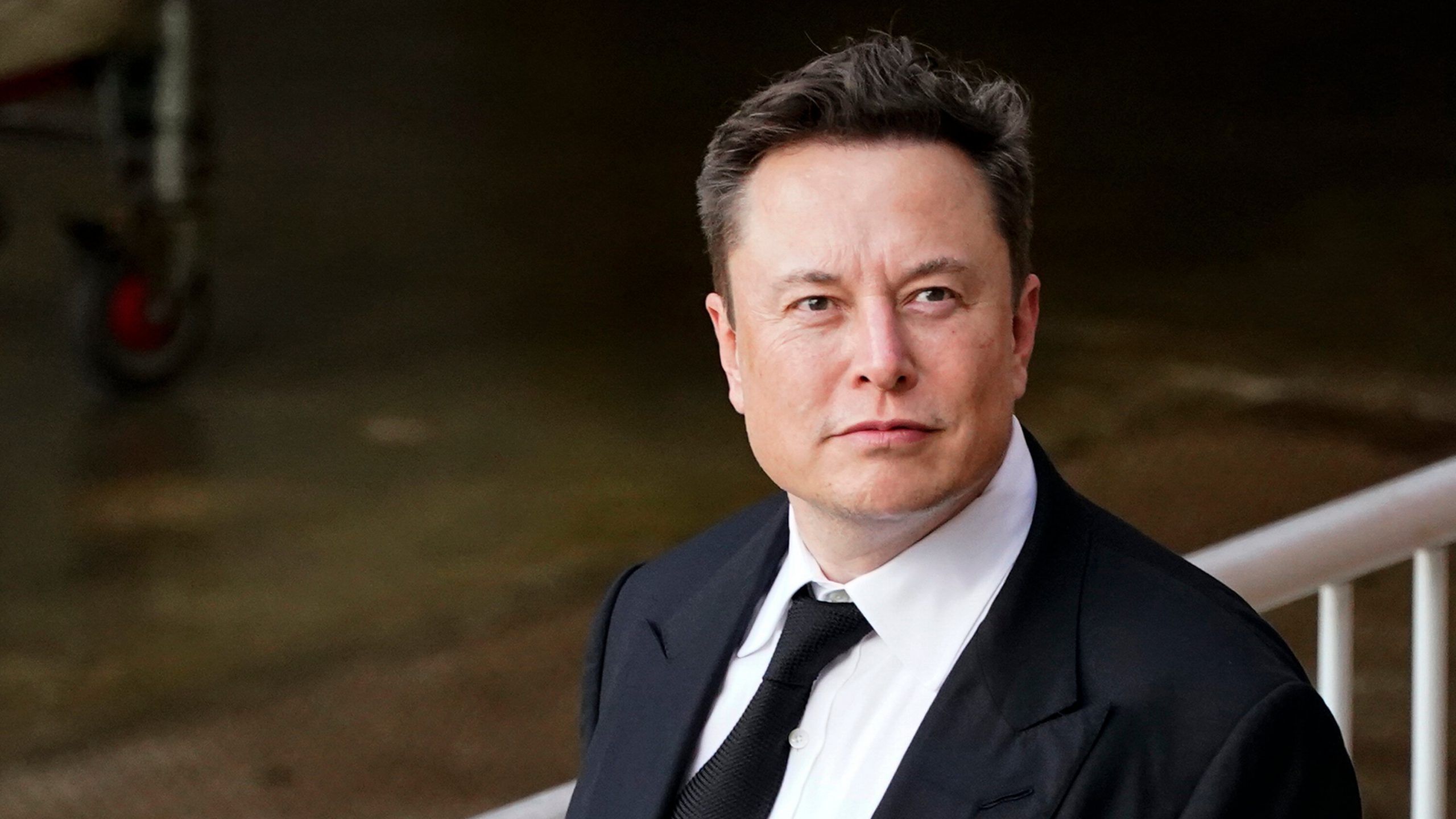 The Washington Post, The New York Times and Wall Street Journal were among the outlets to report the deal closure, citing sources familiar with the matter. ABC News has not confirmed.

Musk — the richest person in the world, according to Forbes — reportedly acquired Twitter at his original offer price of $54.20 a share at a total cost of roughly $44 billion.

On Wednesday, Musk posted a video of himself walking into Twitter’s offices with a sink, with the tagline: “Entering Twitter HQ – let that sink in!”

After initially reaching an acquisition deal with Twitter in April, Musk moved to terminate the agreement in July, citing concerns over spam accounts on the platform.

Soon after, Twitter filed a lawsuit against Musk over his effort to nix the deal. The judge in the trial, set to take place in Delaware Chancery Court, gave Musk a deadline of Friday to reach a deal or proceed with the trial.

The deal completes a courtship that started in January when the billionaire first invested in Twitter.

By March, Musk had become the largest stakeholder in Twitter with the social media company announcing in April that Musk would join its board. Days later, however, Musk said he had decided against joining the board.

In April, Musk offered to buy Twitter at $54.20 per share, valuing the company at about $44 billion. The offer amounted to a 38% premium above where the price stood a day before Musk’s investment in Twitter became public. Roughly 10 days later, Twitter accepted Musk’s offer.

One month later, however, Musk said he had put the deal “temporarily on hold,” citing concern over what he said was the prevalence of bot and spam accounts on the platform. Roughly two hours later, Musk said he was “still committed” to the deal.

Twitter said it had provided Musk with information in accordance with conditions set out in the acquisition deal.

Eventually, Musk moved to terminate the deal in July. Soon after, Twitter sued Musk in Chancery Court in Delaware to force him to complete the deal.

A scheduling decision made by the court in July — to hold the trial over five days in October — appeared to align more closely with a timeline requested by Twitter, which had sought a four-day trial in September. Musk asked the court to set a trial date no earlier than mid-February 2023.

Now, the court case is off and the deal is done.