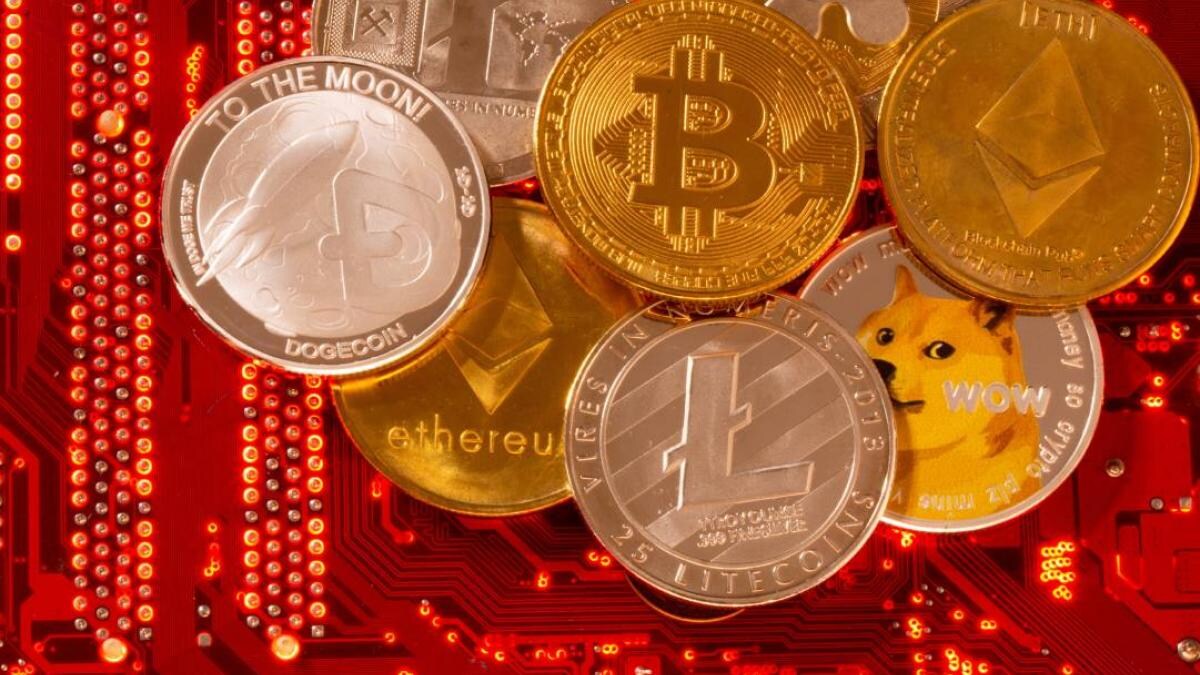 Decentraland and memecoin Shiba Inu’s (SHIB) have surpassed growth on retail trading site eToro during the last 12 months, owing to increased interest in the Metaverse, as reported by Cointelegraph.

Decentraland and memecoin Shiba Inu’s (SHIB) have surpassed growth on retail trading site eToro during the last 12 months, owing to increased interest in the Metaverse, as reported by Cointelegraph.

According to an October 7 analysis shared with Cointelegraph by eToro, MANA and SHIB witnessed the most year-on-year increase in hodlers in the most recent quarter, growing 437% and 269%, respectively, compared to Q3 2021.

Enjin (ENJ), Polygon, and Basic Attention Token (BAT) also had significant hodler growth on the eToro platform, with climbs of 229%, 107%, and 107%, respectively.

“The Metaverse has been a major new frontier and that is reflected in the exponential growth in open positions of MANA. Although crypto markets have been difficult in recent months, the fastest risers indicate real interest in some of the most innovative projects in the past year.”

SHIB cryptocurrency got a new use case in May 2022, allowing hodlers to use the cryptocurrency to buy land in the Shiba metaverse. The cryptocurrency is also involved in Shiba Eternity, a planned mobile nonfungible token (NFT) game that will be accessible on both the Apple App Store and the Google Play Store and will be compatible with Shiboshi NFTs, Cointelegraph stated.

While the two Metaverse-linked tokens increased in value, eToro’s research observed that the top ten most-held assets on the platform remained same over the last year.