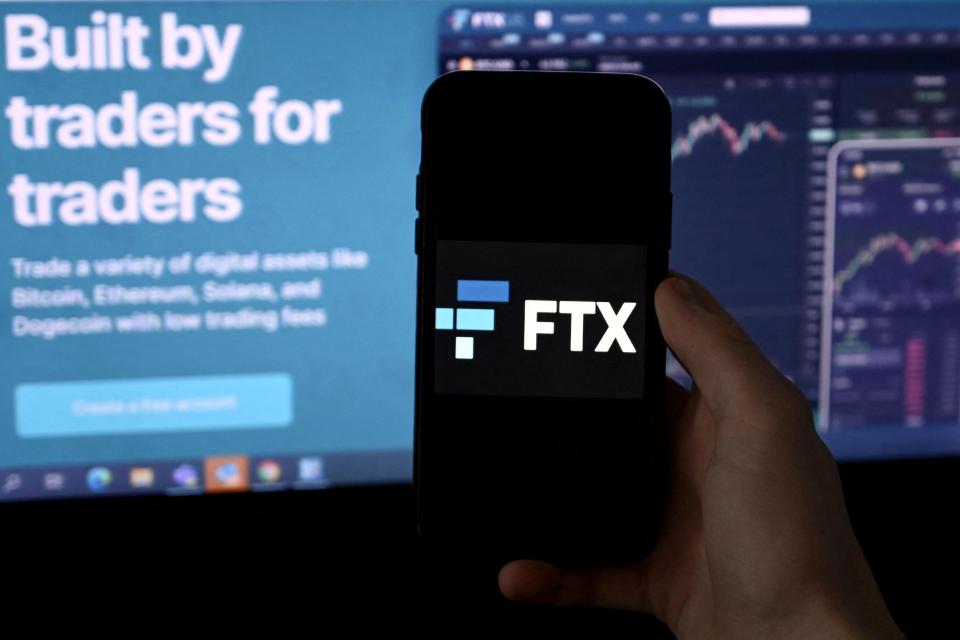 As per reports, the cryptocurrency exchange FTX, which has lately made headlines for its troubles has now been hacked and more than $600 million in crypto has been “transferred”.

As per reports, the cryptocurrency exchange FTX, which has lately made headlines for its troubles has now been hacked and more than $600 million in crypto has been “transferred”.

The “transfers” occur on the same day that FTX formally filed for Chapter 11 bankruptcy protection after losing allegedly billions of dollars in user payments. The transfers have not been officially acknowledged by FTX leadership.

According to Coindesk, the incident happened on Wednesday. Although there isn’t much information available about what happened, the company announced that it had been hacked on its Telegram channel and advised customers to avoid installing any new updates and delete any FTX apps in addition.

“FTX has been hacked. FTX apps are malware. Delete them. Chat is open. Don’t go on FTX site as it might download Trojans,” said a forum administrator in the FTX Support channel.

The message was then reportedly pinned by FTX General Counsel Ryne Miller.

Miller had earlier tweeted that he was “investigating abnormalities with wallet movements related to consolidation of ftx balances across exchanges.”

In another tweet on Saturday, Miller said that the exchange was hastening the move of all digital assets into cold storage “to mitigate damage upon observing unauthorised transactions.”

Cryptocurrency wallets that are not online are referred to as being in “cold storage”,  these are used to stave off hackers.

As per a Reuters report quoting data from Singapore-based analytics firm Nansen, there was a one-day net outflow of about $266 million, with $73 million withdrawn from FTX US alone.