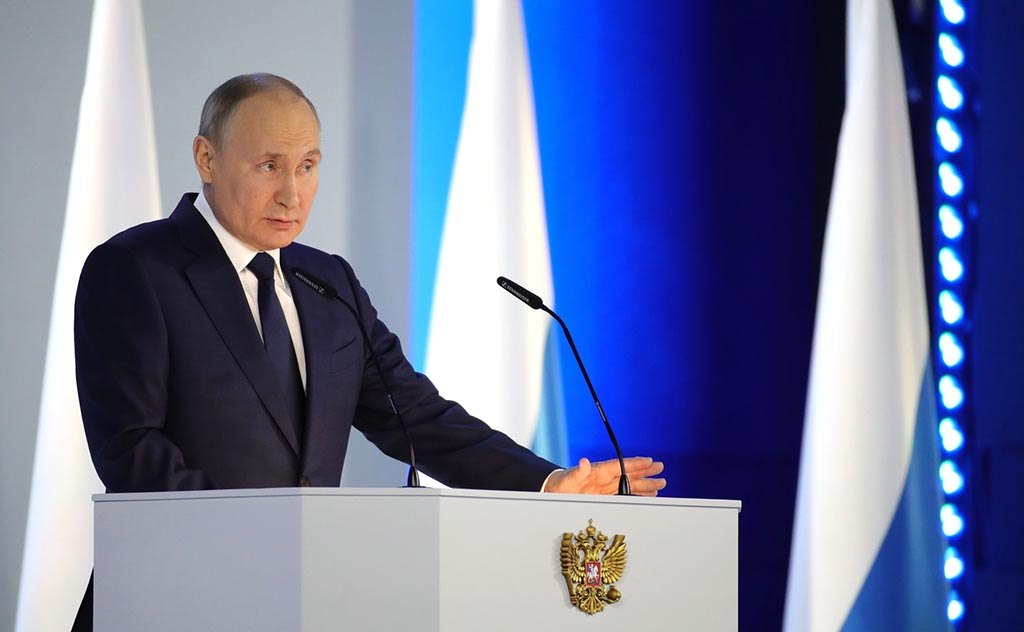 It is a historical fact that Russians and Ukrainians are one people, which makes the current conflict a “civil war” of sorts, Russian President Vladimir Putin said on Thursday

It is a historical fact that Russians and Ukrainians are one people, which makes the current conflict a “civil war” of sorts, Russian President Vladimir Putin said on Thursday during the Valdai Discussion Club session in Moscow.

“This is one people, speaking one language,” Putin declared during the question-and-answer period, calling it a “historical fact” that cannot be questioned. Russian statehood emerged in the territories of present-day Ukraine in the 9th century and that language differences only “emerged in the 14th and 15th century due to Polish meddling,” he added.

Asked by the moderator if the current fighting in Ukraine amounts to civil war, Putin responded “Sort of, yes.”

“We found ourselves in separate states for a series of reasons,” the Russian president explained, saying that the Soviet Union’s creators “decided to appease the nationalist tendencies of Bolsheviks native to Ukraine, and gifted them Russian ancestral lands without asking the people who lived there.”

In this way, the Ukrainian Soviet Republic was granted all of the historical Little Russia, the entire Black Sea coast, and Donbass, Putin said.

The Russian president was speaking at the Valdai Discussion Club, an annual international event in Russia conceived in 2004 as a platform for floating ideas that the host nation considers important to discuss with other global players.

Russia sent troops into Ukraine in February, after NATO refused to rule out Kiev’s eventual accession to the bloc, which Moscow called an unacceptable threat to its national security.

The US and its allies declared the military action an act of unprovoked aggression and pledged to pursue Russia’s strategic defeat. They have been arming and funding the Ukrainian government and imposing sanctions against Russia, which has exacerbated the global economic turmoil that arose due to the Covid-19 pandemic.