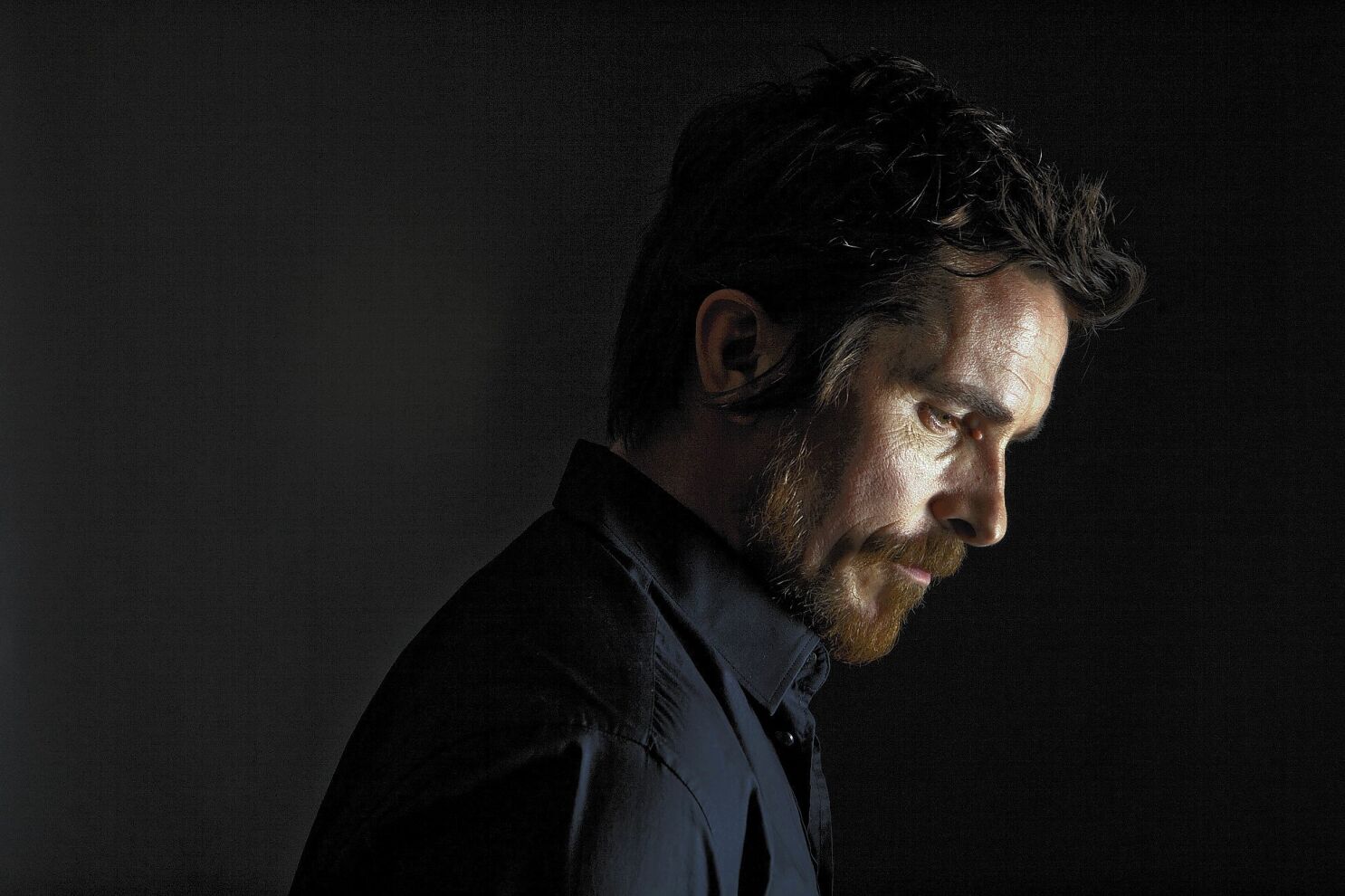 Christian Bale has explained nearly all the roles he’s undertaken as an actor were first passed on by Leonardo DiCaprio. Bale has had an illustrious career with unforgettable performances as Batman in The Dark Knight trilogy, Irving Rosenfeld in American Hustle, and more.

Christian Bale has explained nearly all the roles he’s undertaken as an actor were first passed on by Leonardo DiCaprio. Bale has had an illustrious career with unforgettable performances as Batman in The Dark Knight trilogy, Irving Rosenfeld in American Hustle, and more. Audiences are also excited to see him as a gangly New Yorker in Amsterdam. Both he and DiCaprio will be remembered as generational talents, and two of the best leading men of their era.

Bale and DiCaprio have much in common from both a casting and demographic perspective. The two have been in show business since early adolescence, turning in impressive performances throughout the late ’80s and early ’90s. Their careers arced toward stardom at around the same time, with DiCaprio finding true fame a bit ahead of Bale. Their appearances aren’t dissimilar, and they were even born in the same year, 1974. With so many commonalities between the two actors, DiCaprio even nearly starred in American Psycho, now widely considered one of Bale’s most iconic performances.

In a cover interview with GQ, Bale explained that many of the roles he accepted were initially offered to DiCaprio, who has first dibs on all big-time leading parts. And Bale isn’t the only one who’s in line behind DiCaprio. He says all of Hollywood’s top talent waits on the actor to pass on an interesting script. Bale added that he never took the casting decisions that favored DiCaprio as a slight. Read Bale’s full comments below:

Look, to this day, any role that anybody gets, it’s only because he’s passed on it beforehand. It doesn’t matter what anyone tells you. It doesn’t matter how friendly you are with the directors. All those people that I’ve worked with multiple times, they all offered every one of those roles to him first. Right? I had one of those people actually tell me that. So, thank you, Leo, because literally, he gets to choose everything he does. And good for him, he’s phenomenal.

Do you know how grateful I am to get any damn thing? I mean, I can’t do what he does. I wouldn’t want the exposure that he has either. And he does it magnificently. But I would suspect that almost everybody of similar age to him in Hollywood owes their careers to him passing on whatever project it is.