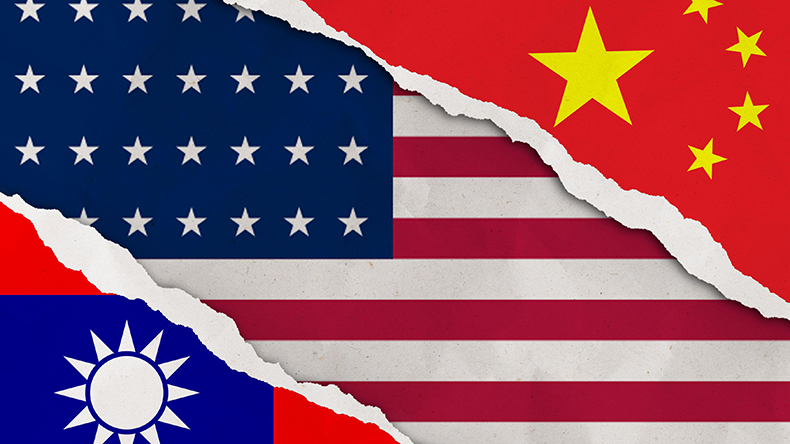 China considers Taiwan an unalienable part of its sovereign territory and opposes any official contact between the island and other countries.

China considers Taiwan an unalienable part of its sovereign territory and opposes any official contact between the island and other countries.

China does not exclude the use of force to resolve the Taiwan issue, but only against the supporters of the island’s independence and interfering forces from third countries, Sun Yeli, a spokesperson for the 20th National Congress of the Communist Party of China, said on Saturday.

“We do not promise to renounce the use of force and reserve the possibility of taking all necessary measures against the interference of external forces and the extremely small number of pro-Taiwan independence separatist forces and their separatist activities,” Sun said at a press conference on the eve of the congress’ opening.

According to the spokesperson, China’s actions will not be directed against the people of Taiwan, as Beijing’s goal is to promote the process of peaceful reunification of the island with the Chinese mainland.

He stressed that “peaceful reunification is in China’s interests [and] the number one choice for the Taiwan issue.”

“We will do our best to achieve peaceful reunification. Even if there is the slightest possibility of such a reunification, we will implement it to the end,” he pointed out.

The spokesperson underlined that a military solution to the issue is “the last resort”, accusing “Taiwanese separatists” of conducting provocations and “outside forces” of using Taiwan to contain China.

“This runs counter to the interests of peoples on both sides of the Taiwan Strait and leads to instability in the region. We hope that our compatriots will understand that reunification is a good thing and that separatism is a road to nowhere. We hope that they will also understand that they should not trust strangers,” he concluded.