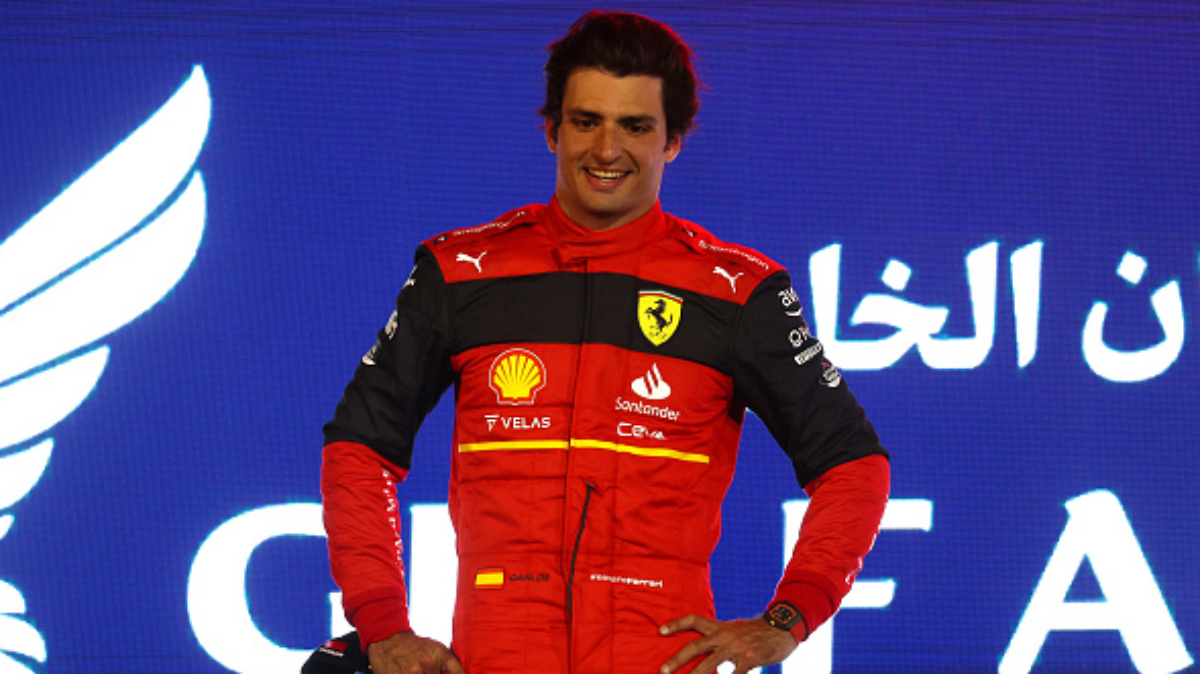 Carlos Sainz put Ferrari in pole position for the US Formula One Grand Prix in Austin, Texas, with Red Bull’s double world champion Max Verstappen joining the Spaniard on the front row.

Carlos Sainz put Ferrari in pole position for the US Formula One Grand Prix in Austin, Texas, with Red Bull’s double world champion Max Verstappen joining the Spaniard on the front row.

Ferrari’s Charles Leclerc was second in the qualifying session but carried a 10-place grid penalty for power unit changes. Verstappen was third fastest and bumped up a spot for Sunday’s race at the Circuit of the Americas.

Red Bull can clinch the constructors’ championship on Sunday while Verstappen, who took his second successive drivers’ title in Japan this month, is aiming for a record-equalling 13th win of the season.

The team also announced the death of Red Bull co-owner Dietrich Mateschitz after a long-term illness.

Sergio Perez qualified fourth in the other Red Bull, but drops back to ninth for exceeding his number of allocated engine parts.

Lewis Hamilton finished fifth but will take advantage of the penalties served by Leclerc and Perez to occupy third position on the grid, with Mercedes teammate George Russell one spot back.

Verstappen’s build-up to what should be his championship party in Austin has been dominated by talk of his Red Bull team’s breach of last year’s budget cap.

Before practice on Saturday, a group of spectators booed Verstappen and directed a chant of “cheater” at the Dutchman as he was presented on stage during a fans’ event.

Verstappen has been the standout star of this season, and a win in Texas will see him equal a record shared by Michael Schumacher and Sebastian Vettel of 13 victories in a season.

And although Sainz lines up in front of him on the grid, the two-time world champion will be the favourite to capture victory, with Red Bull unbeaten in their last seven outings. Bar a miserable performance here on Sunday, the team from Milton Keynes will also capture their first constructors’ championship since 2013.

Mercedes, the sport’s once dominant team, are trialling a new front and rear wing and revised floor at the 19th round of 22, with Hamilton still seeking his first victory of the season.

The seven-time world champion is running out of time to ensure his record of winning at least one race in each year he has competed in remains intact, with just four rounds remaining.

Grid sanctions for Leclerc and Perez will at least put Hamilton on Verstappen’s gearbox for the start of a race he has won five times previously. But the qualifying gap of almost six tenths to the front suggests he will not be in a position to challenge.

Elsewhere, Lando Norris qualified eighth. His McLaren teammate Daniel Ricciardo, without a drive for next season, fell at the first hurdle. He will start 17th on Sunday.