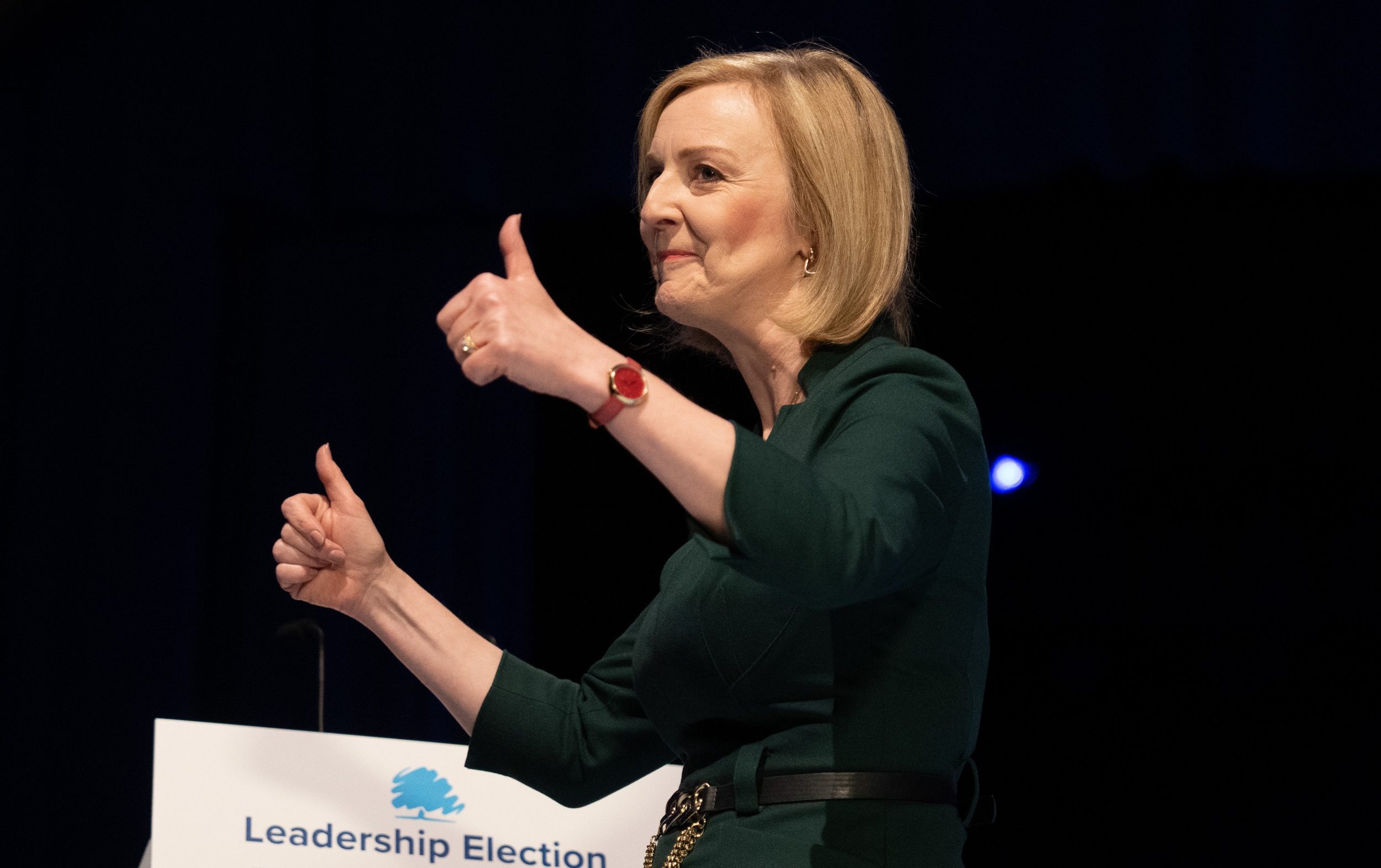 British Prime Minister Liz Truss has announced her resignation, having spent just 45 days in office. The outgoing PM is the shortest-serving premier in UK history.

British Prime Minister Liz Truss has announced her resignation, having spent just 45 days in office. The outgoing PM is the shortest-serving premier in UK history.

Truss’ rapid downfall follows a series of political missteps and the resignation of several members of her government, including Home Secretary, Suella Braverman earlier this week.

Pressure for Truss to step down from within her own Conservative party has been mounting since last month.

Speaking outside 10 Downing Street, Truss said she had tendered her resignation as leader of the Conservative Party to King Charles.

She acknowledged that she could not “deliver the mandate” she had been elected on in early September, adding that she came to power at a time of “great economic and international instability.”

Truss also revealed that a vote to determine the Conservative Party’s new leader, and the UK’s new head of government, will be held “in the next week.” For the time being, she will remain in a caretaker capacity, the outgoing PM added.

With just 45 days in office, Truss has become the shortest-serving prime minister in the country’s history. Previously, George Canning held that dubious distinction, having stayed in office for 119 days before passing away in 1827.