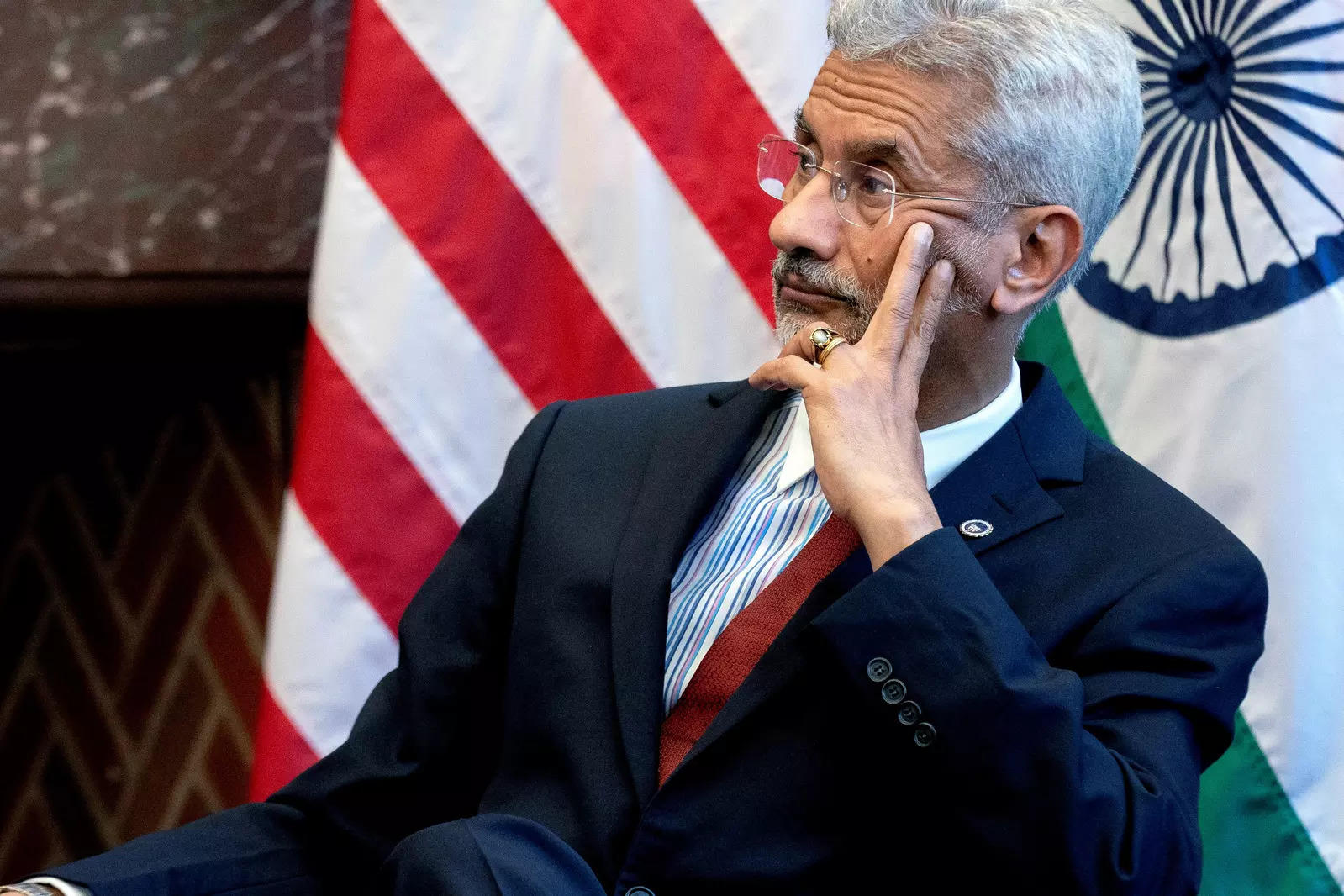 The minister also reminded the West that, unlike Russia, they didn’t supply weapons to India in the past and instead chose to side with a military dictatorship in its neighbourhood.

While this wasn’t the first time Jaishankar indulged in some plain speak to counter the West’s whining against India’s ties with Russia, it was still significant as he spoke alongside his Australian counterpart Penny Wong after a bilateral meeting. Australia imposed another round of sanctions on Russia after the latter’s move to annex four regions of Ukraine. “We have a substantial inventory of Soviet and Russian-origin weapons. And that inventory actually grew for a variety of reasons. You know, the merits of the weapons systems themselves, but also because for multiple decades, Western countries did not supply weapons to India, and in fact, saw a military dictatorship next to us as the preferred partner,” Jaishankar said, without naming Pakistan, a close US ally in the past.

“We all in international politics deal with what we have, we make judgments, judgments which are reflective of both our future interests as well as our current situation. And my sense is, in terms of this current conflict, there are learnings from it, and I am sure my very professional colleagues in the military would be studying it very carefully,” he added

He was asked by an Australian reporter if India should reduce its reliance on Russian weapons systems and rethink its relationship with Russia.

Russia has been a major supplier of military hardware to India and its ambassador to India, Denis Alipov, said recently that sanctions imposed on Russia and Moscow’s focus on the conflict with Ukraine will not hinder defence supplies to India. The two countries have been holding discussions on what kind of payment mechanisms can work between them in view of the Western sanctions on Moscow.

Asked about China’s resolution against AUKUS, a trilateral security pact among US, UK and Australia in IAEA, which Beijing had to withdraw because of a lack of support, Jaishankar confirmed India had urged members to go by the “objective assessment” of the IAEA director general.