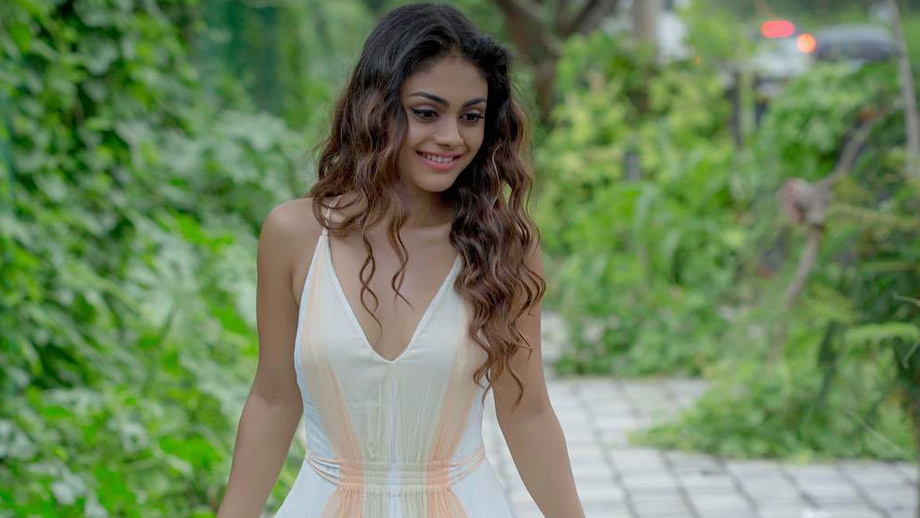 A new promo for Bigg Boss 16 gave a sneak peek into a new fight, this time between Sreejita De, Sumbul Touqueer Khan, and Gori Nagori. During the argument, Sreejita made a comment about Gori’s ‘standards,’ which did not go down well with some other contestants inside the house as well as viewers of the show. Many criticised Sreejita for her comment about the Rajasthani folk dancer.

The promo shared by Colors TV on Instagram on Tuesday started with Sreejita De saying about Gori, “Munh lagane layak nahi hain ye log…Standard-less (These people are not worth an argument. They have no standards).” Gori appeared angry at the comment, and yelled, “Aisa kaise bol sakti hai wo (How can she say this)?” Priyanka Chahar Choudhary also criticised Sreejita for her comment, and said, “Only because you know English doesn’t mean you can call others ‘gawaar’ (illiterate).”

Meanwhile, Gori Nagori was involved in an argument with Sumbul Touqueer Khan and made faces at her, while the latter yelled at her in tears. MC Stan also intervened and said to Sumbul, “Bakwaas ye sab baat mat karo. Usko gawaar bola na (Don’t talk all this rubbish. She was called gawaar right).” The promo ended with Sreejita De asking Gori to talk to her hand, and the latter imitating her gesture.

Social media users criticised Sreejita’s comment as classist. One said, “They have serious superiority and elitist complex so they look down on others. In last night’s livefeed, they straight up blame Gori for ATA chori and then it was later revealed that it was a misunderstanding because of Nimrit.” Another said, “In this season of #BiggBoss16 TV fraternity group have some serious elitist complex and time and again proving them really classist towards the other member of the house.” Others praised Priyanka and MC Stan for taking the right stand.

A few days ago, Sreejita was herself at the receiving end of a negative remark. Manya Singh, who was Femina Miss India 2020 runner-up, hailed herself as India’s ambassador during an argument with Sreejita and mocked her profession as a TV actor. She had said to Sreejita, “I was the ambassador of this country. What you are? TV actress? Shaitan (evil).”

Why Black Panther Wakanda Forever is the most important Marvel film in years
Summer marraige for Sidharth Malhotra and Kiara Advani?
To Top
Go to mobile version