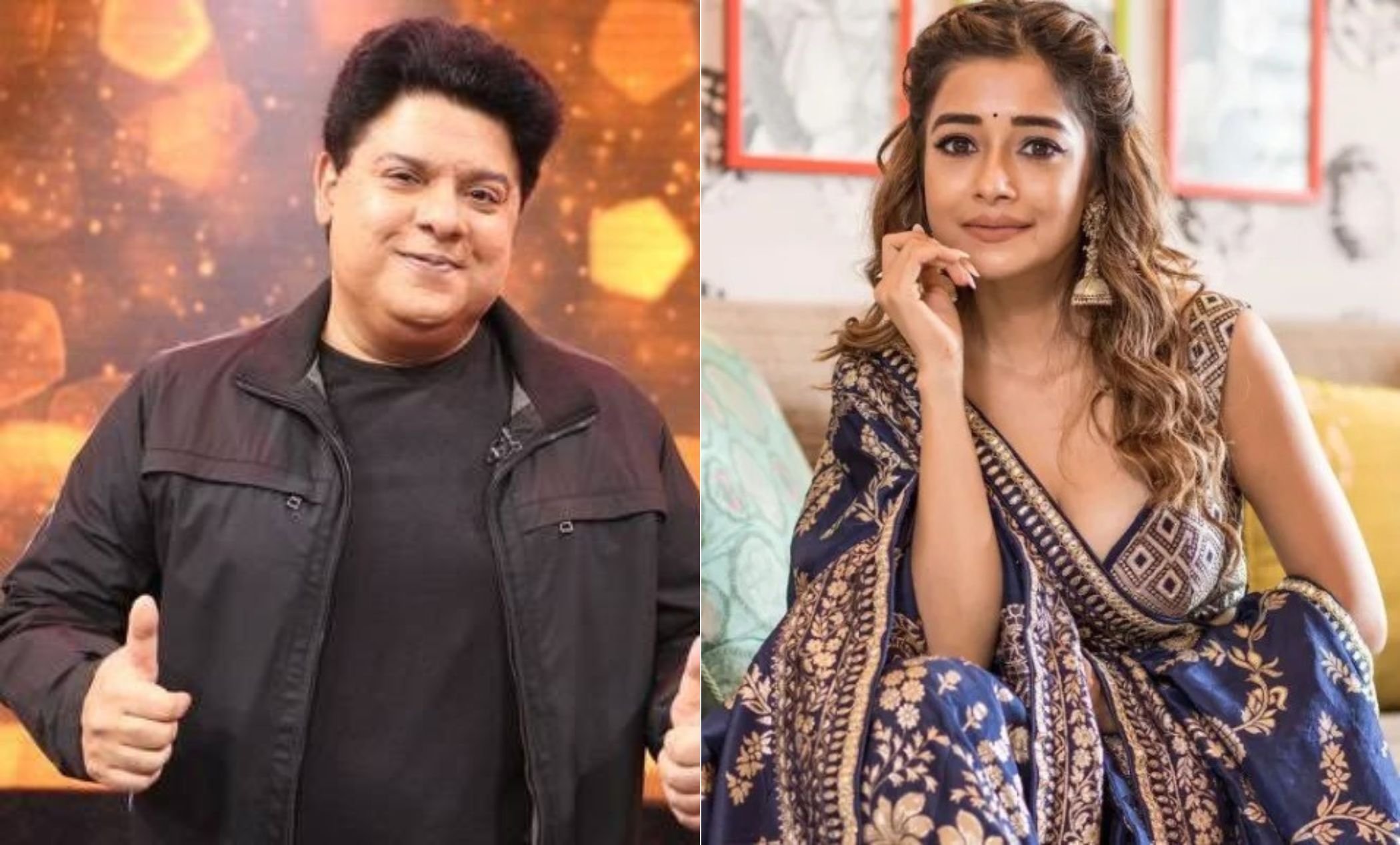 Bigg Boss 16 has left no stones unturned as every week there are some interesting face-offs between the contestants.

Recently after Shiv Thakare and Archana Gautam’s massive fight, audience can expect a major twist in dynamics because of the captaincy task in the upcoming episode.

Sajid, who was seen in the conversation comes and requests everyone saying “I will become captain this week.”
Later, we also see Shalin telling Shiv that you want to become captain every time. Tina also expresses her desire to become the next captain. She says, “I also want to become captain dude”. However, in the activity area, MC Stan says, “Tina ke captaincy mein koi kaam bhi nahi karega meko aisa lagta hai.”

Tina gets upset with Sajid for not picking her side when he promised to do so and questions him about the same, “half an hour before you promised me and now you have broken the promise”, and Sajid says “nahi mein nahi mukar gaya” (No, I didn’t say no).

In the recent episode, we saw Nimrit Kaur Ahluwalia being sad as she was going through anxiety issues. Nimrit confessed about her mental health issues with Bigg Boss in the confession room and even cried her heart out. Later, she also spoke with her good friends Shiv Thakare and MC Stan about it.