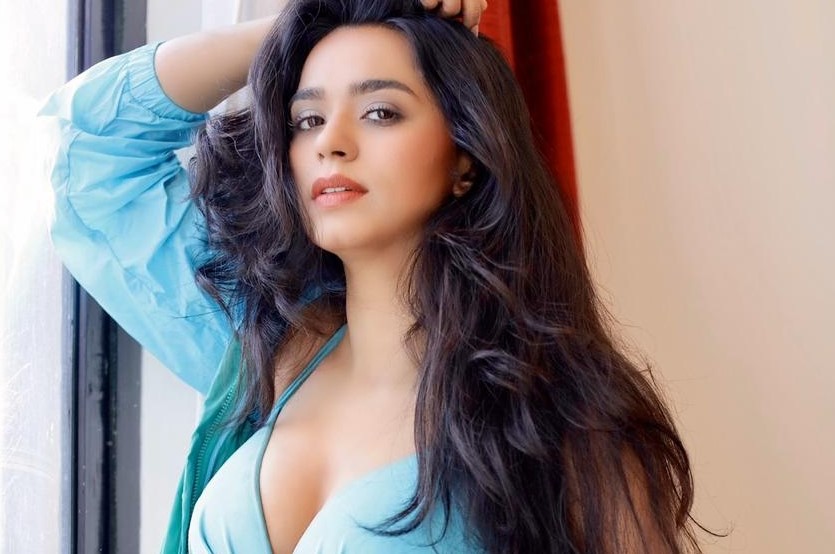 Bigg Boss calls and tells Gautam Vig that he has been fired and says that to justify his love for Soundarya Sharma there was kept a courtroom act where the decision will be taken.

Bigg Boss 16 has been entertaining the viewers and today’s episode was full of drama and entertainment. Bigg Boss calls and tells Gautam Vig that he has been fired and says that to justify his love for Soundarya Sharma there was kept a courtroom act where the decision will be taken. We also see Soundarya Sharma accusing Bigg Boss of being biased and making Tina Datta the judge during the courtroom trial.

The courtroom trial for Gautam Vig, proving his relationship with Soundarya Sharma and it’s not fake. After Bigg Boss begins with the first trial Soundarya and Gautam are seen in the room and Soundarya removes her mike and says something in Gautam’s ears.

After the court trial began, Bigg Boss calls Soundarya on the dais and says “I want to do a trial myself before the accusation begins and the one which I will be doing right now is very shameful for me. This isn’t the first time it has happened a lot of times and once again I have to tell on the show. Soundarya either speaks in English or purposely removes the mike and talks in Gautam’s ears. This isn’t the first time, it has happened several times.”

Soundarya claims that she wanted to tell something to Gautam in English and she was not aware of how to translate it into hindi. Bigg Boss asks her what she wanted to say and Soundarya says “it was related to my eviction which happened a day before. Bigg Boss I said this is what they are playing for.” Bigg Boss gets irritated and says “Leave it, we are not interested at all.”

Later the courtroom trial begins, earlier MC Stan was Gautam’s lawyer and Nimrit was in the opposition panel. Shalin Bhanot, Sajid Khan and many others come and talk about their love being fake or not. After the decision, Bigg Boss fires MC Stan from being Gautam’s lawyer and asks Soundarya Sharma to become Gautam’s lawyer. Bigg Boss also fires judges Ankit and Gori from their rights and asks Tina Datta and Priyanka Chahar Chaudhary as the judges.

The new case gets opened with Shalin Bhanot and Gautam Vig’s friendship, the lawyers have to reveal whether their friendship is real or fake. Shalin says Gautam and he were not on talking terms for 12 days and Gautam never made an effort to talk it out. Soundarya and Tina have a quarrel while presenting the case.

Post the long decision between the newly selected judges, Priyanka and Tina, they come to a conclusion that Gautam and Shalin’s friendship is fake. Bigg Boss agrees with their decision and makes Nimrit the winner and gives her the authority to contribute the food according to her. Even Soundarya and Gautam’s relationship is fake gets announced by the previous judges.