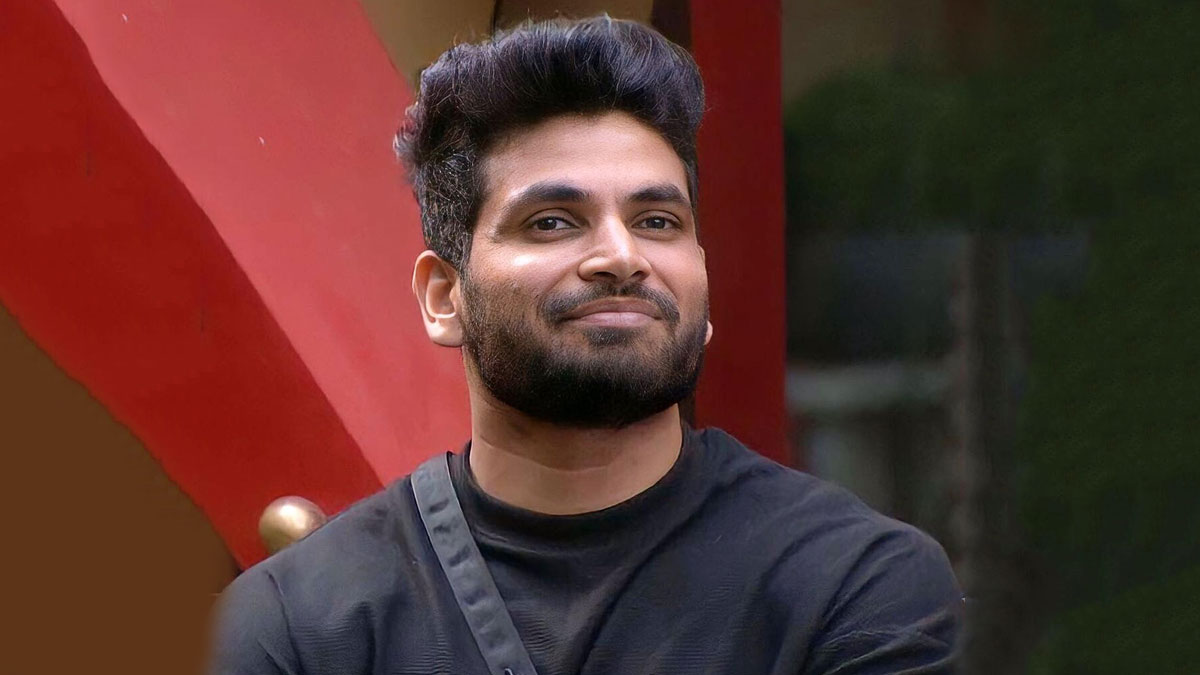 The last episode saw a huge showdown between Shalin and MC Stan, and the entire internet is now divided between the two Bigg Boss contestants. But amidst all this, a name that has sprang up is Shiv Thakare who was not a part of the brawl but had to intervene to save his friend MC Stan.

For the unversed, Tina was walking from the bedroom to the living area while talking to Gautam and accidentally developed a sprain in her ankle following which Shalin and Stan got into a war of words after Shalin rudely responded the rapper and the two ended up hurling abuses at each other.

Shiv, who’s MC’s most loyal friend defended and made sure there’s no harm done to the former after their fight got physical. In order to make Shalin lose his grip, Shiv had to push Shalin so that he does not hurt his friend. But unfortunately somehow, Shiv’s move was misinterpreted by a section of people but the fact is something else. A plethora of Shiv’s fans came out in his defense.