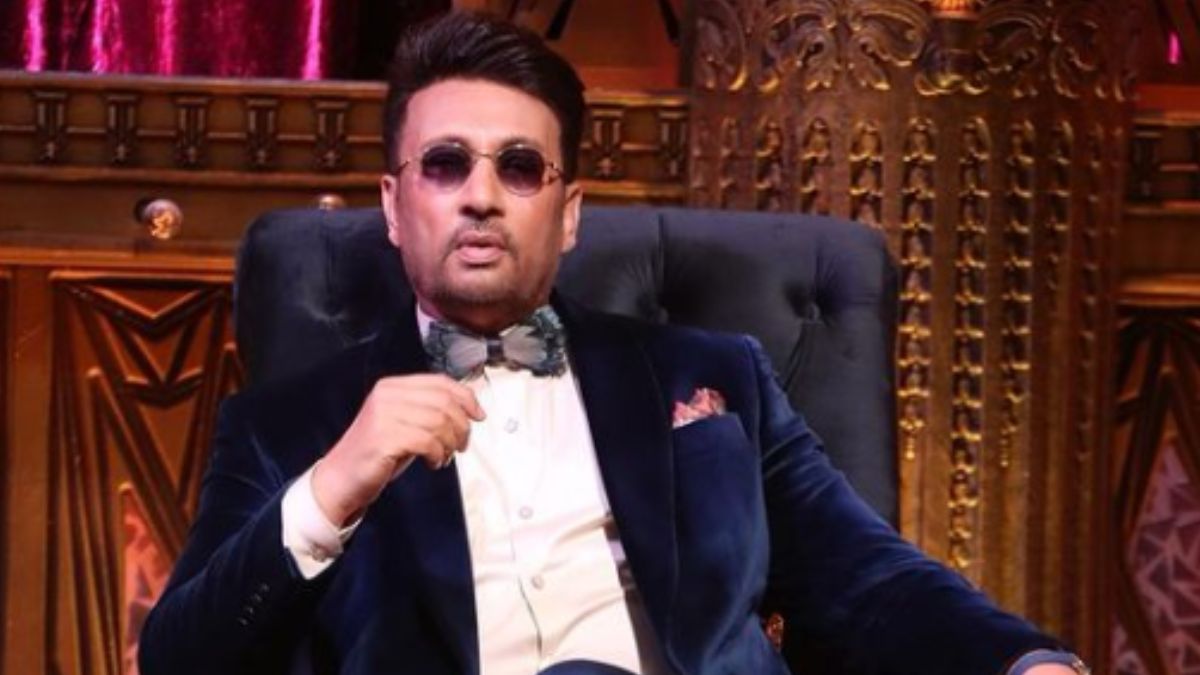 Bigg Boss 16 had already introduced a new feature to the show with Shukrawar and Shaniwar ka Vaar. Now, Shekhar Suman is all set to come up with a new segment in Bigg Boss. “Move and Shake with Shekhar Suman”.

Bigg Boss 16 had already introduced a new feature to the show with Shukrawar and Shaniwar ka Vaar. Now, Shekhar Suman is all set to come up with a new segment in Bigg Boss. “Move and Shake with Shekhar Suman”.
In the promo, Shekhar Suman says, “Dil ko dekho, Chehra na dekho, chehron ne laakhon ko loota. Dil saccha aur chehra jhoota. Utrenge ek ek karke saare naqaab. Come Move and Shake with me every Sunday” Shekhar Suman’s new segment in the show hints at major revelations that shall happen after the Shukrawar and Shaniwar Ka Vaar.

Well, arguments and revelations marked the start of the first weekend. Rashmika Mandanna and Neena Gupta are welcomed by Salman Khan on the second day. Salman Khan challenges the housemates to speak the famous Pushpa conversation with the appropriate motion as Rashmika does her signature Saami step.

Ankit Gupta speaks after MC Stan and Salman when the latter draws attention to Ankit’s hand entering his eye. Despite the boys’ best efforts, Abdu steals Rashmika’s heart by adorably saying the dialogue.

Rashmika Mandanna and Neena Gupta also play the “Guess the dialogue” game with Salman Khan, this episode is surely going to be a laughter riot as Rashmika is unable to guess the dialogue and ends up giving hysterical interpretations to them.

In the episode, when asked who among the contestants in the house has performed the worst and is the flop contestant. Nimrit picks Priyanka Chahar Choudhary over her buddy Gautam Vig, while Ankit Gupta receives votes from Sumbul Touqeer, Gori Nagori, Tina Datta, and Sajid Khan. They complain about Ankit’s absence of engagement and conversation.

Later, it becomes clear that Salman Khan, the show’s host, also criticizes Ankit for not doing much about the house. He asserts that Ankit’s parents have informed him that their son left their house and is currently missing from the show and that they believe he had come to be a part of Bigg Boss.