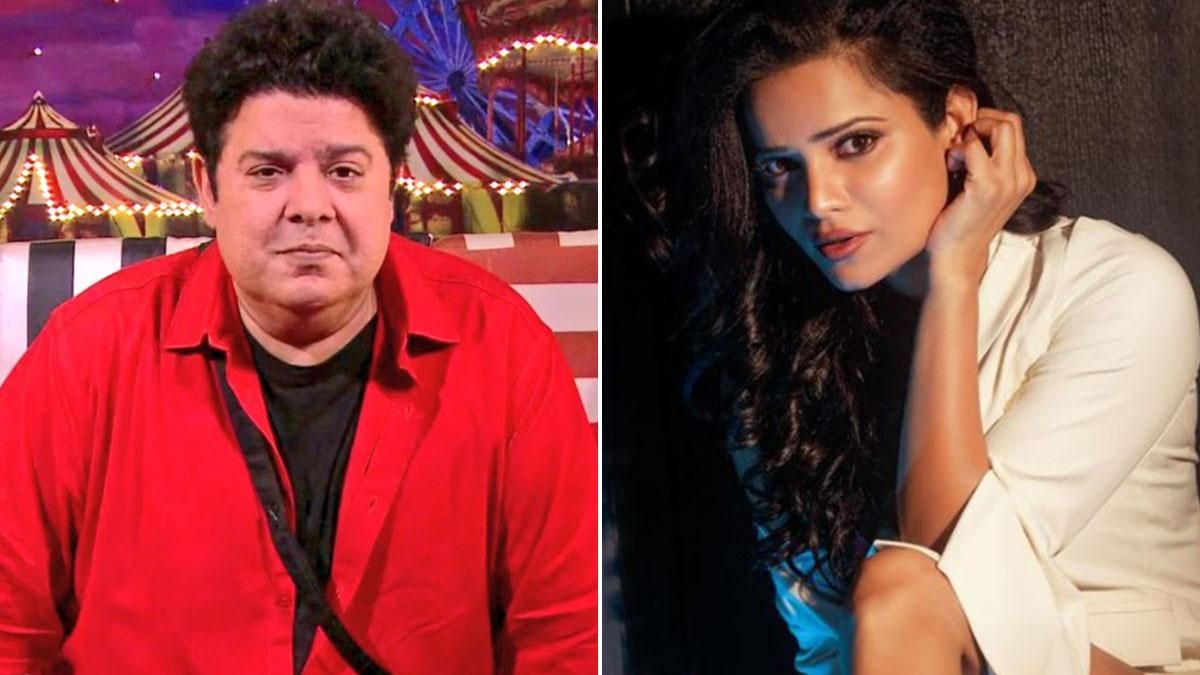 The upcoming episode of Bigg Boss will have a major confrontation between Archana Gautam and Sajid Khan. Salman Khan will school both of them for everything that happened in the house and reveal that both of them are wrong on their part.

Salman Khan asks both Archana and Sajid to stand up and speak about the issue, Sajid said, ‘Since the beginning, I have been treating her like a younger sister, There is a limit to provocation also, calling us Chele, Chamcha, Rajaji and all’ While Archana demands an apology for the abuse but Sajid ignores it. Archana then says, ‘If I cannot say all this, I cannot add anything from outside then please give me a list of what should I talk about and shouldn’t I, he always says, bheekh maang ke aayi thi, yaad hai kaise gidgida rahi thi, Sir has brought me back not you, it was Bigg Boss’s decision, you don’t have any right to say that I was begging for this opportunity, you all didn’t support me when I was pleading’.

The whole fight began on the Ration shopping task, Sajid and Archana begin with a fight when Sajid comments, ‘Hakale jaane wale logon ko lagta hai unka baap chalata hai show’ (The people who get removed think their fathers own the show). Archana taunts back, ‘Mera baap itna ameer hote toh woh Bigg Boss ko chala sakte, aap apne papa ko bol dijiye na woh chala lenge’ (If my father was this rich then he would have owned the show, you ask your father if he wishes to do so).

Sajid loses his cool and yells, ‘Mere baap pe boli tu’ and forces her to get off the truck but Archana sits in her seat till the end. He abuses Archana’s mother and this makes Archana lose her calm and snaps back at him.

Salman Khan schools Sumbul’s dad in front of Shalin Bhanot and Tina Datta’s parents on Bigg Boss 16
Archana Gautam asks Salman Khan to give her a list of what she is allowed to say on Bigg Boss 16; fans praise her
To Top
Go to mobile version