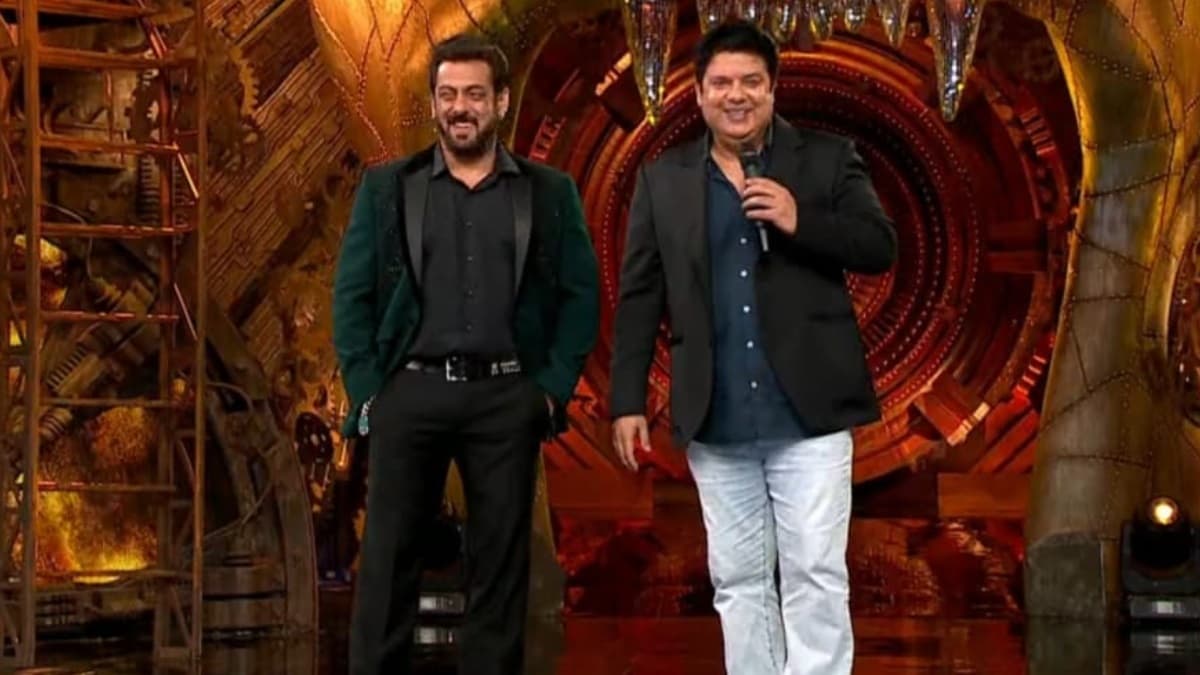 In the Shanivaar Ka Vaar episode, we will see Salman Khan criticizing Sajid Khan in front of everyone and calling him a hypocrite.

Bigg Boss 16 has been brimming with drama and entertainment, and the participants going to the extreme to keep the viewers entertained. In the Shukravaar Ka Vaar, Abdu became the new house captain and Salman Khan gave his piece of mind to Archana Gautam and Shalin Bhanot.

In the Shanivaar Ka Vaar episode, we will see Salman Khan criticizing Sajid Khan in front of everyone and calling him a hypocrite.

After the Shukravaar Ka Vaar ended, we see in the upcoming Shanivaar Ka Vaar promo where Salman Khan tries to make contestant Sajid understand the way he is being portrayed on the screen.

Salman asks Sajid “Sajid iss ghar ke andar kar kya raha hain hmmm?”(What is Sajid doing inside the house?), and Sajid replies saying “Waqt aane par pate dikauga.(When the time comes I will show)”
Salman clarifies him and says “Waqt na yaha par nahi milta. Aapko nikalne ka reason aap hi de rahein ho, baat samajh mein aarahi hain ya nahi. You are looking hypocrite, stand lete ho phir stand badal detey ho, yeh hain double standards.” (You do not get time in this house. You are yourself giving us the reason to remove you from the show. You are looking like a hypocrite. You first take a stand and then change your stand according to you, this is called double standards.)

In the upcoming Shanivaar Ka Vaar episode, we will also see Salman Khan making big revelations on the show which might ruin Soundarya Sharma and Gautam Vig’s relationship. Further in the episode, one of the contestants will get nominated and might leave the house.

To know more about the show stay tuned and keep reading our site!