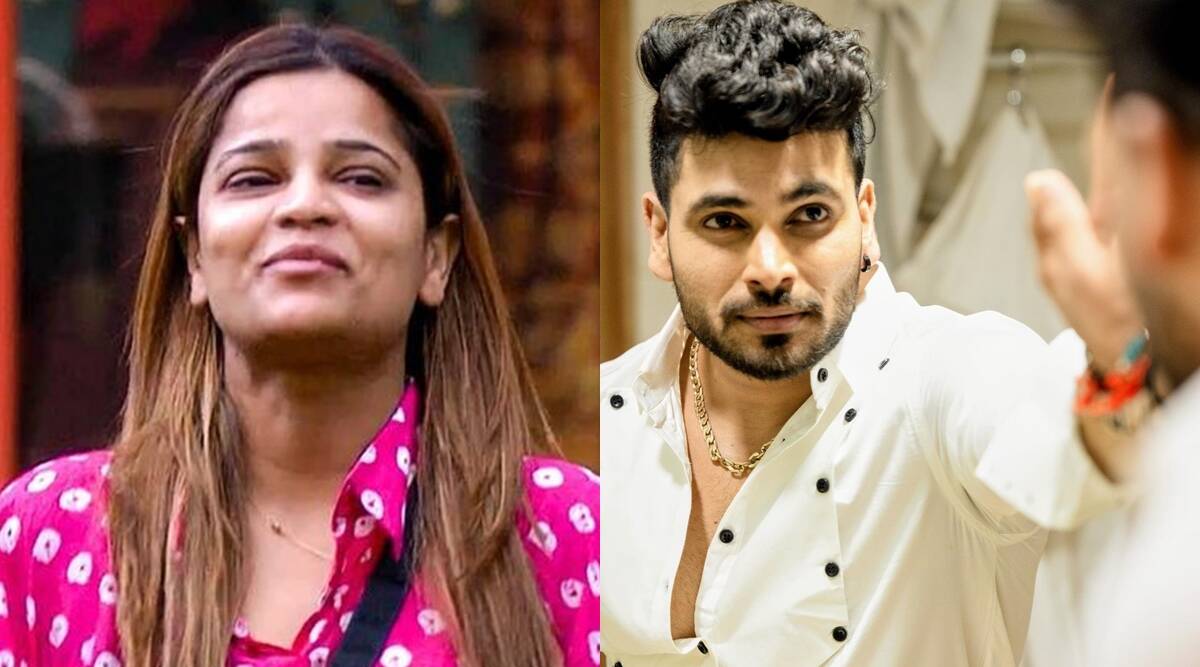 Salman Khan is known to call a spade a spade. The Bollywood superstar returned as the host of the controversial reality show on Saturday and discussed at length the big fight between Shiv Thakare

Salman Khan is known to call a spade a spade. The Bollywood superstar returned as the host of the controversial reality show on Saturday and discussed at length the big fight between Shiv Thakare and Archana Gautam which led to the latter’s eviction mid-week.

Salman confronted the housemates over how they reacted to the entire incident that unfolded earlier this week and pulled up Shiv for provoking Archana. Shiv tried hard to defend himself but found himself cornered.

Ahead of the episode premiere, a new trailer of Bigg Boss was revealed in which he confronted Shiv over his fight with Archana. In the video clip, he blamed Shiv for ‘planning and executing’ Archana’s eviction.

Before the big showdown between Archana and Shiv, the latter provoked her by making fun of her political career. Archana asked him to not bring that topic up repeatedly, but Shiv relentlessly continued. Losing control, Archana grabbed Shiv by the neck. Soon afterwards, all housemates intervened and separated them.

Archana to return after eviction

Archana was asked to leave the Bigg Boss 16 house after she got into a fight with housemate Shiv. She cried a lot and even begged Shiv to ask Bigg Boss not to throw her out of the house. But that did not happen as Bigg Boss’ decision was final.

After the incident, contestants Shalin Bhanot, Nimrit Kaur Ahluwalia, Sumbul Touqeer, Tina Datta and others were seen protesting and demanding Archana’s eviction from the show. Only Soundarya and Priyanka showed her some support.

Bigg Boss 16 : Gori Nagori evicted from the show
Gori Nagori: “When I got nominated this week, I somewhere felt I will get eliminated
To Top
Go to mobile version