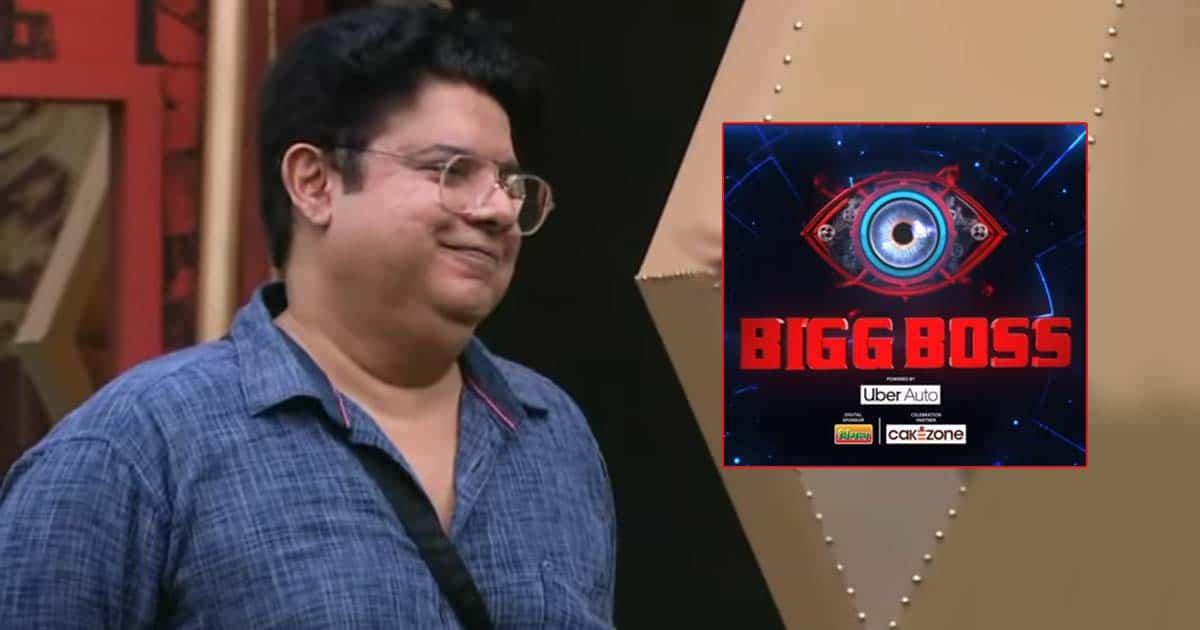 Housemates such as Sajid Khan and Priyanka Choudhary, among others, were in deep shock and said that Gautam should’ve thought about the house before giving up the ration, Sajid particularly turned aggressive

Salman Khan hosted the Weekend Ka Vaar episode of the reality show Bigg Boss 16 and the housemates were up for a task as the Bollywood star put them to some difficult choices. Gautam vig was asked to be the captain of the house and in turn, he had to give up the ration of all the housemates.

Gautam was a bit hesitant at first but later he took up the captain’s post and sacrificed the entire ration of the Bigg Boss house. The contestants were upset with Gautam’s decision and it became evident later on.

Gautam in two minds about being captain

During the “saam daam dand bhed” segment on Bigg Boss 16, Salman Khan offered captainship to Gautam. But it comes with “daam” – the entire ration of the house. Gautam took up the offer.

The entire house turned against him including his lady love Soundarya Sharma. Gautam’s reaction to that was that he said he did not think and was under pressure.

Meanwhile, he also requested Salman Khan and Bigg Boss if he could reverse his decision for the sake of the housemates. However, his decision was not overturned. He was saved from elimination and became the new captain of the house. He also got immunity from being nominated for eviction.

Housemates such as Sajid Khan and Priyanka Choudhary, among others, were in deep shock and said that Gautam should’ve thought about the house before giving up the ration, Sajid particularly turned aggressive and said ‘ab yeh phans gaya hai mere saath is ghar mein’ (now he is trapped in the house with me). He also abused Gautam in front of housemates MC Stan and Shiv.

Social media users were upset with the foul language Sajid used against Gautam on the show. Many condemned the tone and his choice of words.

Bigg Boss 16 watch video! Shekhar Suman: If Gautam Singh Vig is faking it so be it!
Bigg Boss 16: Angry Shalin Bhanot accuses Tina Datta of back-bitching about him
To Top
Go to mobile version