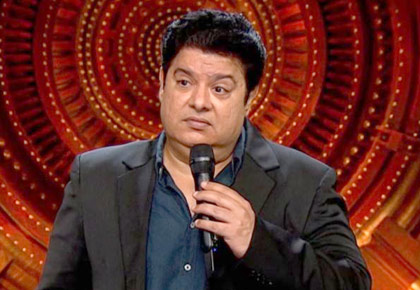 Bigg Boss 16 season has reached its sixth week and the contestants of the seasons have all revealed their real selves in the house. They are several beautiful bonds formed inside the house like Sajid Khan and Abdu Rozik’s friendship, MC Stan and Gori Nagori’s bond, Gautam Singh Vig and Soundarya’s love relationship and more. There are two people who entered the show as good friends, they are Priyanka Choudhary and Ankit Gupta.

Later inside the house, the Soundarya and MC Stan were seen sitting in the living area as they asked Stan to explain why he said that they broke his heart.  He had accused them of talking bad about Shiv and others. Priyanka and Ankit also came and sat at the dining table where the conversation was going on.

Priyanka commented that Stan is talking about his friendship with Shiv now, but two days back he only said that he had no friends and wanted to go home. Stan gets irked by her comment and tells her to not talk nonsense about his friends. Priyanka says she is not afraid and will show the real faces of all eight contestants in the house.

As the fight gets violent, Sajid Khan left the living area and sat in his room. He tells Nimrit that Priyanka is too loud and had diverted the topic towards herself. Nimrit asked if she ever realizes how she is behaving.

Sajid said that people who don’t have a personality, resort to the lowest denomination, evoke anger and get angry.’ Nimrit further added that when there are important and serious topics, then Priyanka doesn’t say anything.

Tina added that she was talking to Archana after her fight with Shiv. Sajid added that she believes that Shiv started the fight due to which Archana was eliminated. Sajid also talked with Abdu, Shiv and MC Stan. He told them to ignore Priyanka and avoid fighting with her.