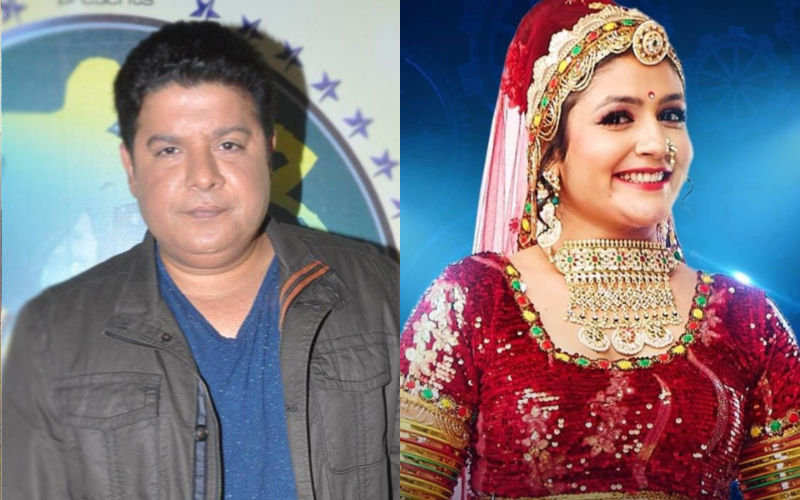 The equation among the contestants inside the Bigg Boss 16 house changes every day. After Priyanka Choudhary and Ankit Gupta, things now turned sour between Sajid Khan and dancer Gori Nagori.

The equation among the contestants inside the Bigg Boss 16 house changes every day. After Priyanka Choudhary and Ankit Gupta, things now turned sour between Sajid Khan and dancer Gori Nagori.

The filmmaker accused her of stealing food and giving it to Soundarya Sharma. The latest episode of Bigg Bosssaw Sajid Khan lashing out at Gori Nagori for allegedly stealing food inside the house and sharing it with her roommates, especially with Soundarya. When the contestants gathered in the kitchen area, Sajid told Gori Nagori, “Do teen din se dete jaa rahi hai, sab dekhte ja raha hu mai. Tere akele ka room nahi hai wo (you have been giving food to her for the last three days and I have been noticing all of it. It is not only your room).”

To this, Gori Nagori replied that she has been giving food to her roommates too. A furious Sajid Khan said, “Kisi ko bhi de lekin puch ke de naa. Agar dena hi hai toh chori chhupe kyu de rahi hai. Teen din se deti jaa rahi hai, mai dekhta ja raha hu. Tereko lag raha hai mai neend mein hu but mai sab dekh raha hu. Mai kabhi na nahi bolunga kisi ke khane ke liye, but puch le na ek baar (You give food to anyone you wish but at least ask us. Why are you sharing it sneakily? You have been doing this for the last three days and I have been watching all of it. I will never say no to someone over food but at least ask me).”

When Gori Nagori tried to justify her act, Sajid Khan got angry and shouted at her. A fight between Shiv Thakare and Gori Nagori also took place over her stealing the ration of the house and distributing it among her roommates.