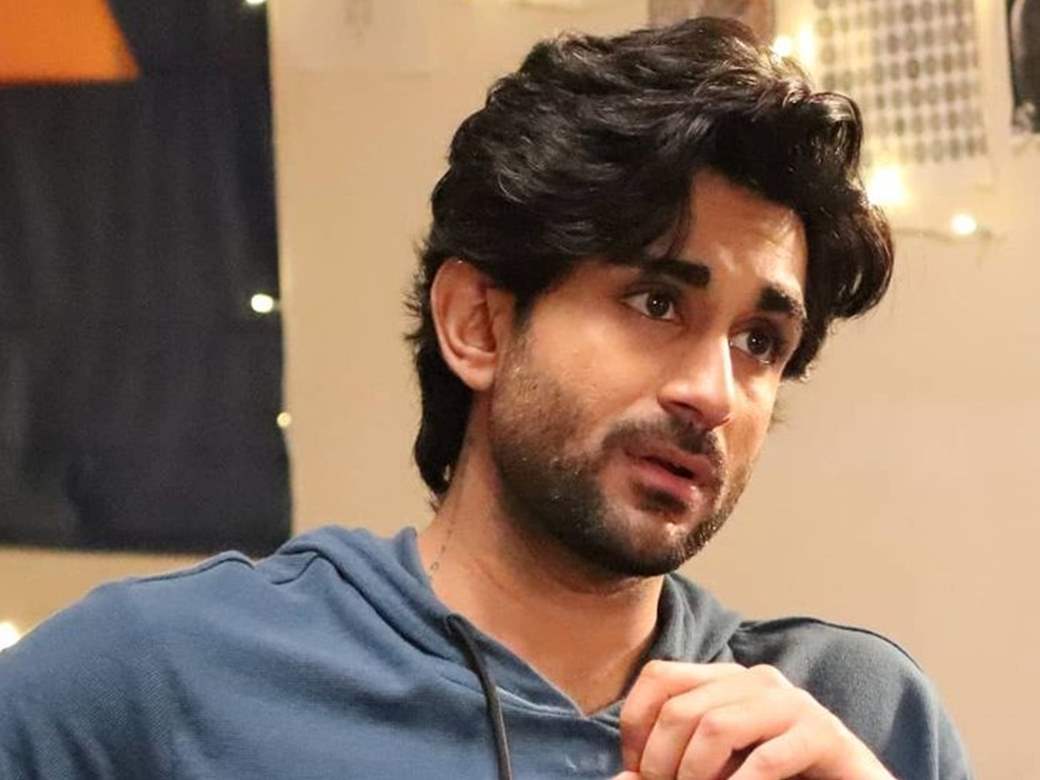 Bigg Boss is a show that is eagerly anticipated every year by both spectators and many celebrities who want to reveal their “true” selves to the public. The Bigg Boss team approaches well-known figures for each season.

Bigg Boss 16 started exactly two months ago. The show has gained a good TRP rating because of all the conflict and drama. But now is the time for wild-card contestants to enter, as is the format for each season. The same appears to be true for this season as well since the show’s producers have decided to include TV actor Kushagre Dua as a wild-card participant.

A source close to the show revealed, “Kushagre has been approached for the show and there are conversations happening on having him on board, though the actor hasn’t reverted yet with his decision”

“Kushagre has just joined a new project so he is sceptical about the reality show. He was quite keen on doing it from the beginning and not entering as a wildcard from midway but he is yet to decide,” added the source.
Well, we had exclusively updated the readers about Kushagre entering Rajjo. He had even spoken about his character in the show, he said, “I will be playing the role of Naman who is Arjun’s first cousin, his parents had left the family long back and I was brought by Arjun’s parents but later I decide to go to New York to reunite with my family and now that Arjun is getting married to Urvashi, I have come back for the marriage.”