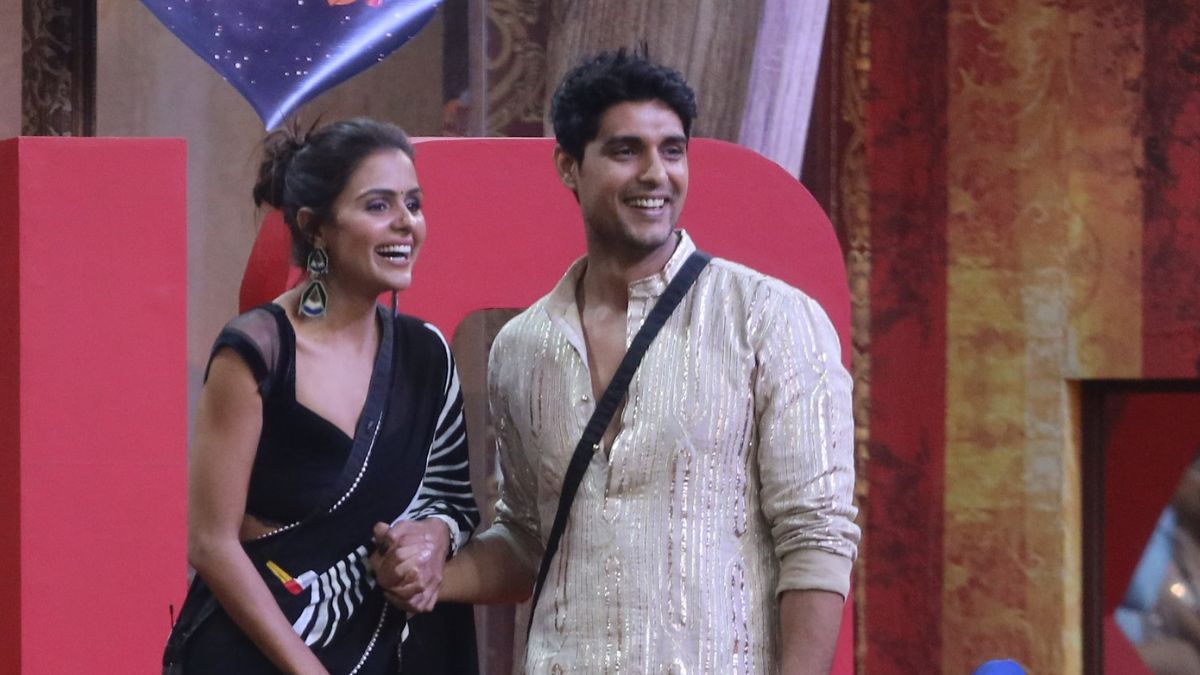 Controversial reality show, Bigg Boss 16 has been churning out some high voltage drama in the recent episodes. From Abdu Rozik losing his captaincy to Archana Gautam getting expelled from the house, the week was full of dramatic moments.

Now, the Weekend Ka Vaar episode is also expected to be high on entertainment quotient with Varun Dhawan and Kriti Sanon appearing on the show as special guests and host Salman Khan announcing Priyanka Chahar Choudhary’s eviction. But the question is will she really leave the show. Gori Nagori, Sumbul Touqeer and Priyanka Chahar Choudhary are nominated for this week.
The upcoming promo of the Weekend Ka Vaar episode shows Salman Khan announcing that Priyanka Chahar Choudhary has been evicted from the Bigg Boss 16 house. This makes Ankit Gupta emotional, who gets teary-eyed. While leaving the house, Priyanka is seen saying that she’s leaving because she has the habit of sacrificing when she cares for a relationship.

Salman Khan asks Ankit how he is feeling seeing Priyanka go, he says, “He’s feeling terrible and it is because of him she’s going.”

He hugs the housemates and Ankit is seen walking with her towards the confession room. But the question is will she really leave the house and go or it is just a prank to make Ankit understand the game.