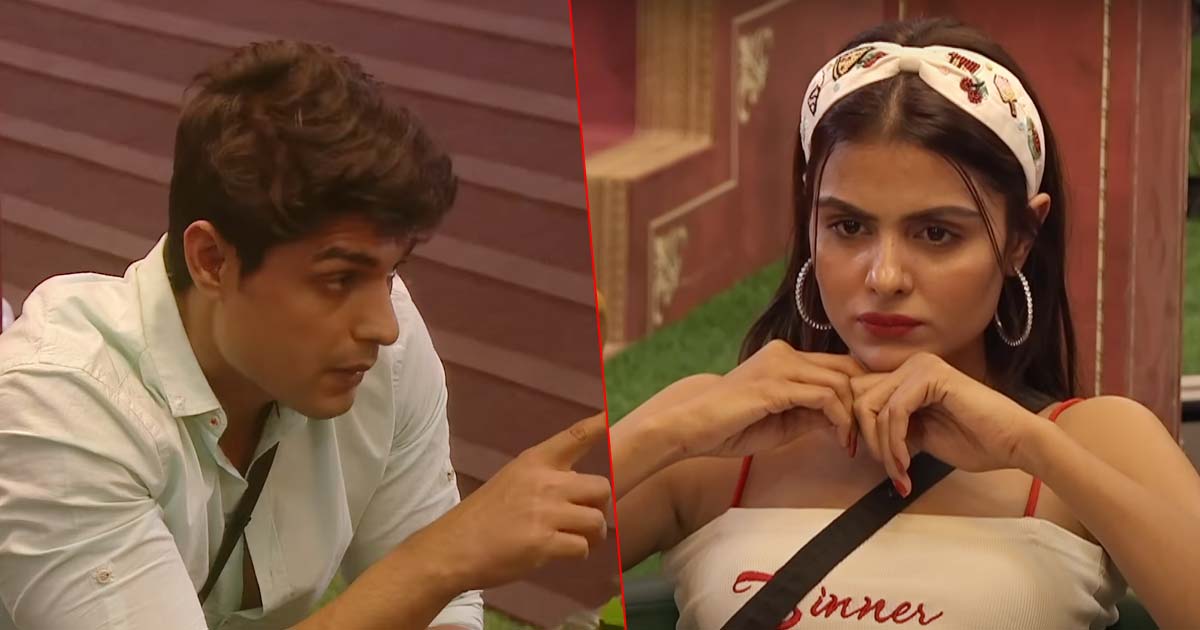 The Bigg Boss 16 episode last night saw a shift in the equations yet again. Shalin Bhanot and Tina Datta had a fight. Priyanka Chahar Choudhary locked horns with Archana Gautam.

The Bigg Boss 16 episode last night saw a shift in the equations yet again. Shalin Bhanot and Tina Datta had a fight. Priyanka Chahar Choudhary locked horns with Archana Gautam.

We also saw Gautam Singh Vig and MC Stan discussing Shiv Thakare and his game in Bigg Boss 16. These days it seems the couples in the house are having a lot of issues. Shalin and Tina fought, Gautam and Soundarya Sharma fought and now, even Priyanka and Ankit Gupta are going to have a nasty fight. So much so that the Priyankit shippers are worried about the duo.

As per the promo of Bigg Boss 16, nominations special will be held in the upcoming episode. Shalin Bhanot will put a dagger in Priyanka’s shell and express his disappointment over his medical reason.

When Gautam gave away the egg tray to Shalin the other day, Priyanka lashed out at Shalin and Gautam both as the ration is for the whole house and not just Shalin. After Shalin nominates her, Priyanka also outs dagger into Shalin’s back and nominates him. She says he is fake and on a reality TV show there is no place for a fake person.

Priyanka and Shalin later have a fight wherein PCC is seen raising her voice and fighting with Shalin. In the promo, we saw Shalin saying that he is calmly asking Priyanka to talk in a lower tone. Priyanka hits back by talking about Shalin bringing Aukaat of people in his anger.

In the new promo of Bigg Boss 16, we saw Ankit Gupta asking Priyanka Chahar Choudhary to not drag the issue or make a fuss. It is the same time when she is arguing with Shalin. Priyanka seems hurt by Ankit. Later, when Priyanka is seen talking to Sajid, Ankit joins. Ankit tries to explain that he was just stopping Priyanka from dragging a matter.

When Sajid tries to calm her down, Priyanka tells him that she has suffered a lot in the last two years because of Ankit. As per social media trends, those watching Bigg Boss 16 live feed were seen expressing their worries about Priyanka and Ankit’s argument which seemed to have continued. Apparently, Ankit had apologized to Priyanka but she was not in the mood. Check out the tweets here:

How will Priyanka Chahar Choudhary and Ankit Gupta patch things up? Who do you agree with Priyanka or Ankit?