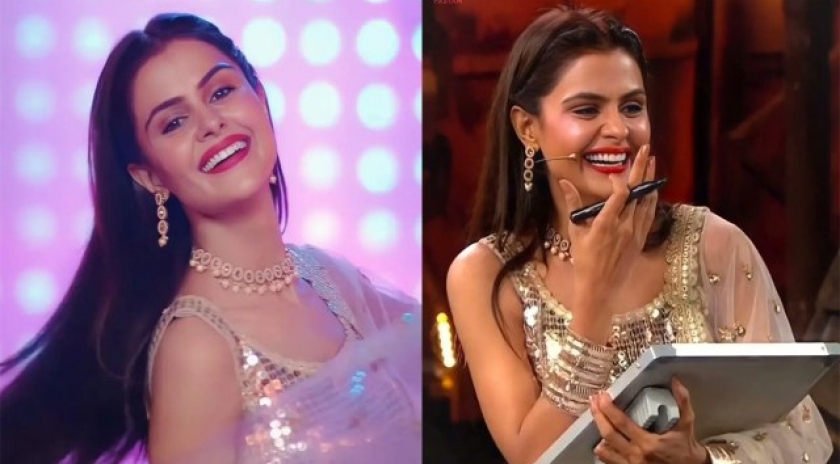 The two leading ladies of the Television industry will be at loggerheads over kitchen duties. The upcoming promo of the episode shows Tina Datta telling the housemates that they will have to wait to eat rice as Priyanka has already occupied the gas and she’s not able to cook rice.

Priyanka, who is not one of those to remain quiet, gives it back to her saying that she came in late to cook, so now people will get the food late. “Abhi banane lag rahi ho, toh kahan se milega phir kisi ko time se,” says Priyanka.

The Udaariyaan actress further complains that Tina is not telling her to make chapatis and is keeping the pan aside which is why she is not able to make chapatis. Tina Datta taunts her saying, “Phata hua tape recorder chalti rehti hai.”
It will be interesting to see Tina and Priyanka, who otherwise get along really well, will be able to resolve their differences.

The Friday Ka Vaar episode which is usually shot on Thursdays with Salman Khan was postponed for a day and will now be shot on Friday. Sunny Leone and Arjun Bijlani will be spotted on the show to promote the upcoming season of Splitsvilla.

This week one of the biggest fights of the season between Shiv Thakare and Archana Gautam took place which led to the latter’s eviction from the show. Host Salman Khan will surely be seen discussing the Captaincy task and Shiv and Archana’s fight during the weekend ka vaar.