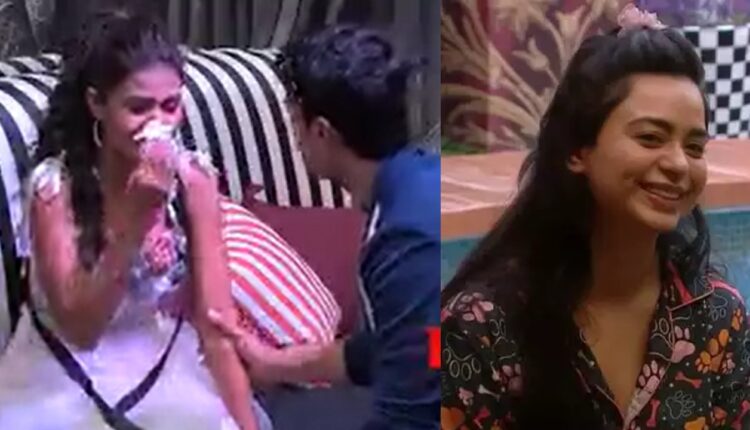 Bigg Boss 16 host Salman Khan is all set to host yet another episode of Shukravaar Ka Vaar and is going to make quite a few revelations. The promos of the episode have already created quite a buzz on social media. One of the promos shows Salman Khan exposing Soundarya Sharma’s conversation about Priyanka Chahar Chaudhary and Ankit Gupta relationship.

Her comment about Priyanka leaves her shocked and heartbroken. She has a breakdown in front of Ankit Gupta and he is seen consoling her.
In the promo, Salman Khan exposes Soundarya’s conversation with Nimrit Kaur Ahluawalia where she can be seen making a comment that ‘Ankit Gupta ki maa apna gala daba legi agar Priyanka unki bahu banegi) Ankit Gupta’s mother will suffer if he marries the former).”

At first Priyanka gets shocked but later she shouts at Soundarya for making such personal remarks against her. She confronts Soundarya and asks that the latter always has problem people getting personal, but she herself is talking about everyone’s personal life. Ankit also taunts Soundarya that this shows her sanskaar. Later, Priyanka breaks down and Ankit consoles her saying that she shouldn’t waste her tears for them.

Recently in an episode, Nimrit, who has not been getting along well with Priyanka talked about Priyanka’s influence on Ankit and said “Ankit is a sought-after guy, but he lacks independence, as he always does whatever Priyanka tells him to do. If she tells him to jump, he will jump.”