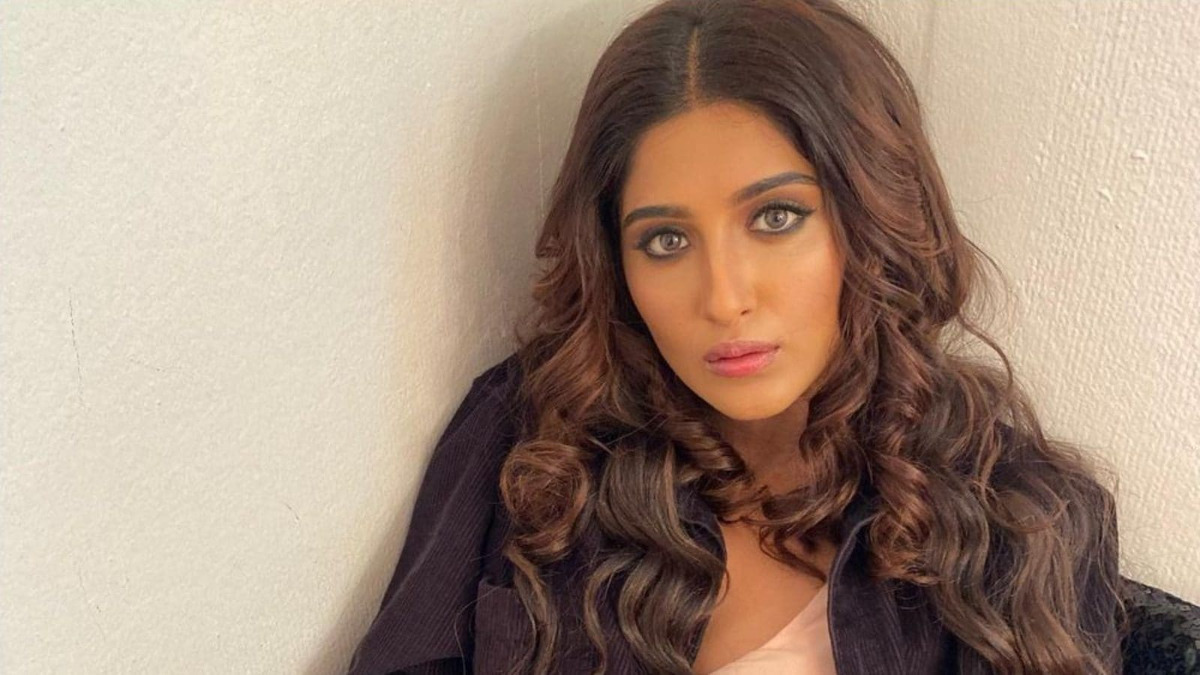 At the beginning of the elimination task, Gautam Vig and Shalin Bhanot are on the pedestal where Nimrit Kaur Ahluwalia and Tina Datta have to choose between the two.

The upcoming episodes of Bigg Boss are all set to unveil more drama and breaking of those strong friendships as the Nomination for Elimination gets announced. This time Bigg Boss has given a task to the contestants to decide in pairs, while there will be two pairs, one for the nomination and one will choose the contestant.
The promo begins with Shalin Bhanot and Gautam Vig’s conversation, Shalin yet again asks Gautam how sure he is about his feelings for Soundarya and does she feel the same. Gautam reveals that they are mutually invested but Shalin says he cannot trust that and advises him to draw a line in the relationship.

At the beginning of the elimination task, Gautam Vig and Shalin Bhanot are on the pedestal where Nimrit Kaur Ahluwalia and Tina Datta have to choose between the two. Gautam says, “I am not playing any game with anyone, Shalin is two-faced and people in the house say Shalin is fake,” Shalin says “I have always been loyal”. Tina says, “Nobody spoke anything about Shalin but raised questions against Gautam.”

Listening to both of them, Nimrit and Tina have an argument as Nimrit says, “Shalin is strong, they should save Gautam”. Tina argues that “Gautam is also strong, he has been nominated twice he should get a chance this time”. The conversation stays at a cliffhanger as they are still not sure who should be nominated and who should be saved.

The next Jodi is Nimrit Kaur Ahluwalia and Ankit Gupta, Sajid Khan and Abdu Rozik ask them to battle it out with the most horrific faces, whoever scares them gets safe and the other one gets nominated. Who do you think will get nominated?