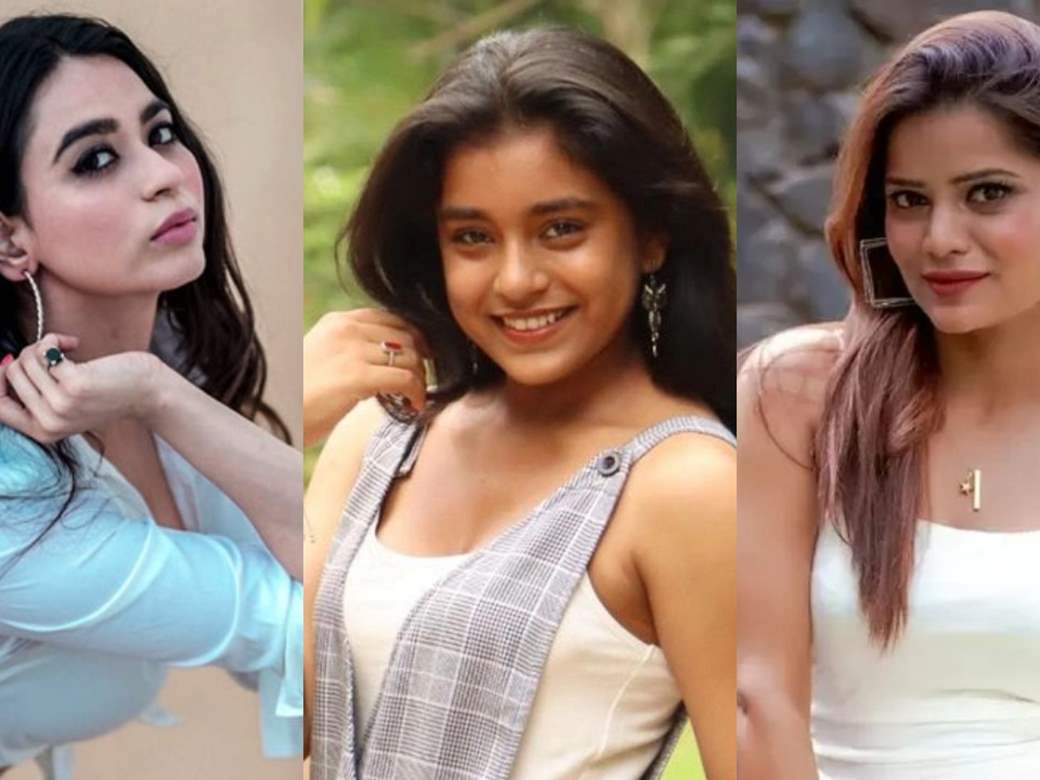 Bigg Boss 16 is gearing up for some eye-opening twists in the show. Host Salman Khan makes a shocking revelation about Gautam Vig’s intentions towards his relationship in front of Soundarya Sharma. He even shows the clip where Soundarya and Gautam got cosy inside the bathroom and he was wearing the mic so the whole conversation can be heard.
After the elimination task, Sajid Khan saves Sumbul Touqeer, and Gautam Vig saves Soundarya Sharma by pressing the buzzer. This calls for no elimination and Sumbul, Soundarya, and Archana Gautam come back inside. Soundarya is quite upset with Gautam and she confronts him while Sumbul goes to her friends Shalin Bhanot, Nimrit Kaur Ahluwalia and Tina Datta and reveals what Salman Khan showed them about Gautam and Soundarya. Her comments on Soundarya’s character caught the viewer’s eyes and now netizens have reacted to her conversation:

Fans have been quite agitated at Sumbul, one of them commented that Sumbul has become a blind follower of Tina and Shalin, “#SumbulTouqueerKhan telling cheap things abt #SoundaryaSharma after coming outside..bhai khud ky h wo b dekle Shalin and Tina ki kamvali bai ban k reh gae h ghr m lol….”

Viewers were quite disappointed with her and tweeted, “I am sorry but the way #SumbulTouqueerKhan misinterpreted all the things which Salman said to the housemates was just on another level!! At least give them some privacy girl!! shalin aur tina ke saamne acchi bannke ke liye sab kuch bol diya ghar me.”

Further in the episode, Sumbul and Archana end up in an ugly spat. Archana made a remark on Sumbul, “isilye tu aage nahi badhti hai”. Tina interrupts the conversation and says she has no clue how famous Sumbul it. “Her TV show is number one,” says Tina. However, Archana continues to make remarks about the actress. Sumbul didn’t take it and said, “Kabhi search karna Sumbul Touqeer Khan and you will get to know who I am”.

When Archana brings Sumbul’s father into the argument, it turns ugly. “Jo apne papa ki nahi hue vo bakkio ki Kya hogi,” Archana tells Sumbul afterwards. When Sumbul sees this, she becomes upset and enraged and exclaims, “Don’t you dare drag my father here.” Other contestants attempt to calm the two down but are unsuccessful. Archana continuously lures her father into the fight, and Sumbul charges at her to beat her up. While Shalin, Tina, and Nimrit stand by Sumbul while he fights, Archana engages the actress on her own.

Bigg Boss 16 : Sumbul Touqeer, Archana Gautam get into physical fight after a scrap
Bigg Boss 16: Abdu Rozik gets into ugly fight with Archana Gautam, calls her ‘stupid’.
To Top
Go to mobile version