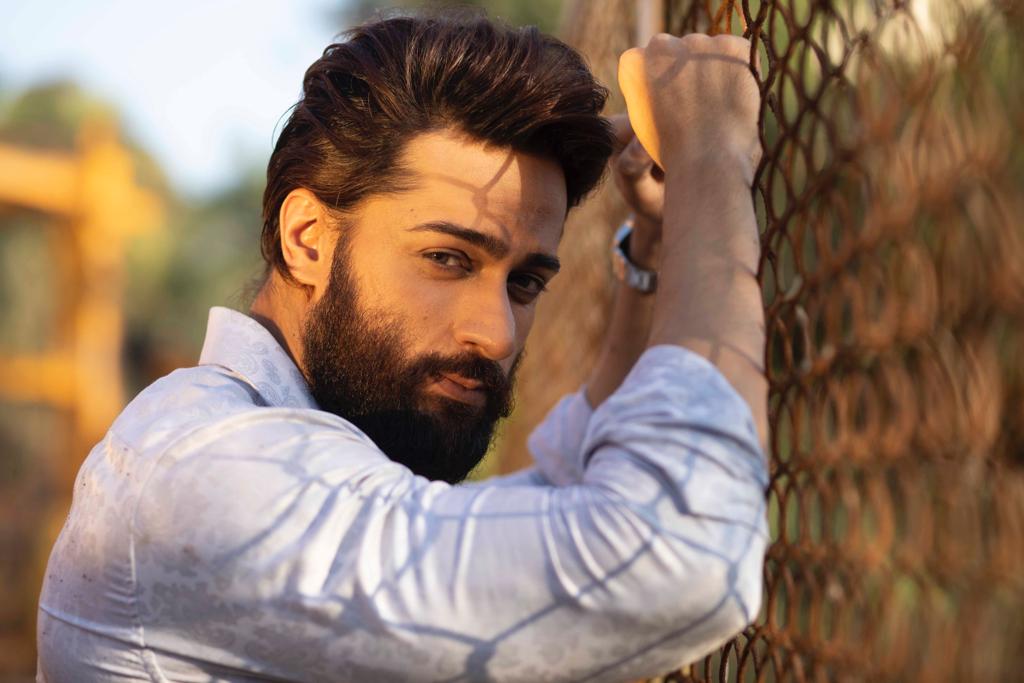 The Shalin Bhanot Vs Archana Gautam fight created quite a commotion and split the fans in two, with each side receiving backing. Shalin was alleged to have physically injured Archana as she was performing the captaincy task.

The Shalin Bhanot Vs Archana Gautam fight created quite a commotion and split the fans in two, with each side receiving backing. Shalin was alleged to have physically injured Archana as she was performing the captaincy task. Sajid Khan also supported Archana and asked Bigg Boss to removed Shalin from the house, which made matters worse. Shalin was thereby permanently disqualified from running for captain till the end of the current season.
Despite his fraternity friends coming out in support, netizens noticed a different angle to this whole feud. Shalin seemed to get triggered by the fight and revealed that he felt scared of Sajid Khan and MC Stan.

He even shared that when Sajid came to apologize, “You don’t know what I have gone through, this is creating problems for me. I did nothing wrong and you are troubling me. I don’t want to talk right now.”
Netizens reveal that him hiding in the blanket and the whole trauma thing felt like overacting. “Broo i was laughing on this scene why he is overacting.. Someone plz tell him that it’s not a movie or drama show it’s reality show why soo rona dhona or darnaa”

Some even pointed out his “much in news” past that was easily accepted by the people and makers of Bigg Boss, “#ShalinBhanot had a bad reputation before entering #BB16 & it’s not hard to see why. The entitlement, toxicity, and filthiness are very visible & I’m sure we will see more of it in the coming weeks.”

Well, Shalin is now in the eyes of the netizens and they shall not spare him from being scrutinized for every move he takes in the house.