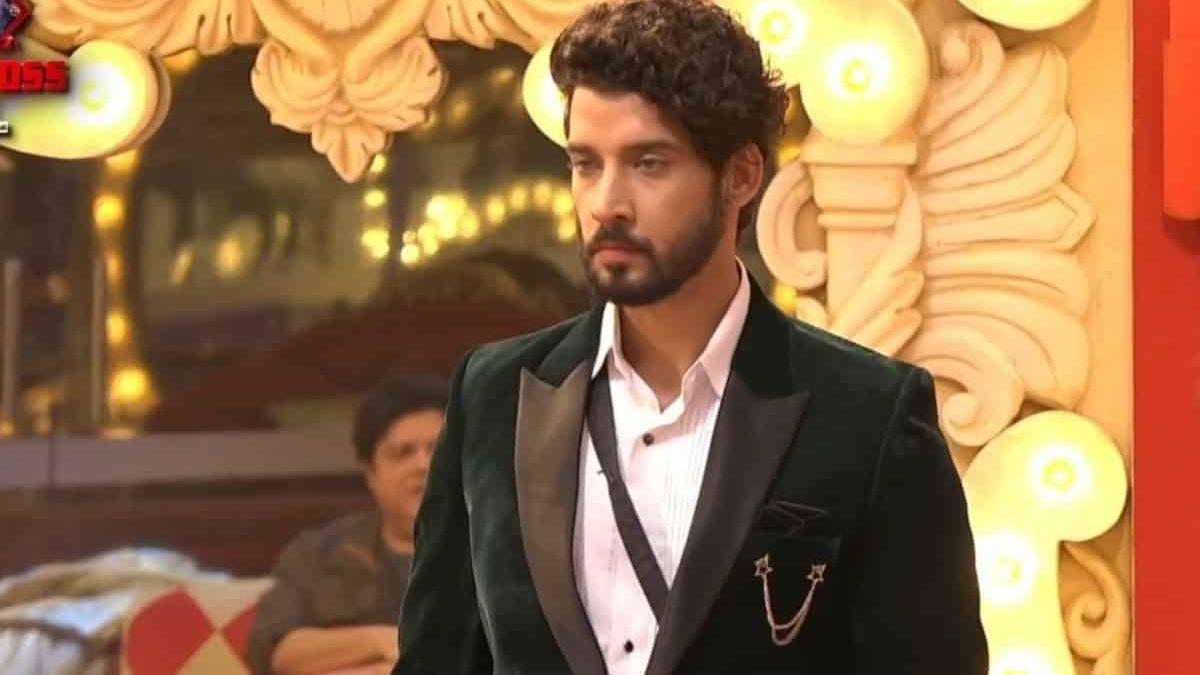 Gautam Vig, who has been eliminated from the controversial reality show ‘Bigg Boss 16’, does not shy away from calling a spade a spade.

Gautam Vig, who has been eliminated from the controversial reality show ‘Bigg Boss 16’, does not shy away from calling a spade a spade.

Recalling the incidents in the House, he called Shiv Thakare a ‘bully’, and said that Tina Datta and Shalin Bhanot have ‘superiority complex’.

Talking to IANS, Gautam spilled the beans about how he felt about certain contestants.

On the dirtiest player in the House, Gautam said: “It can be Shiv Thakre because he knows the game very well. When he talks to someone or provokes other contestants, he goes personal, which is not ethical.”

Gautam is very clear that he does not want to meet Shalin Bhanot in the real world.

“The contestant I don’t want to connect with in the outside world is Shalin Bhanot,” Gautam said.

Given Shiv Thakare’s antics in the House, would he call him a bully?

“Yes, of course he is a bully. He only provoked Archana Gautam to reach that stage and he knew that it was a very sensitive topic and played on it,” he said.

Gautam, Shalin and Tina had started off as friends. However, later they were seen getting into ugly spats.

With usage of words such as ‘aukaat’ and ‘I’m a brand’ thrown around as hand-change, does Gautam feel they have a superiority complex?

Even though Gautam’s relationship in the House with Soundarya Sharma was questioned for weeks, he never felt cornered.

“I did not feel cornered. However, there were a lot of questions and opinions. I did not know my life with Soundarya would become so important because there was no other ‘mudda’ in the House.

“I never felt cornered in the House, but I felt irritated because it was repeated for two to three weeks. I just wanted to tell people to get a life,” he said.

Now that his game has come to an end, Gautam also opened up about the relationship Tina and Shalin share, which he feels is a PR strategy to stay in the show.

“It is 100 per cent for the cameras. A PR strategy. They think they will be in the top three but they are not going to reach there,” he said.