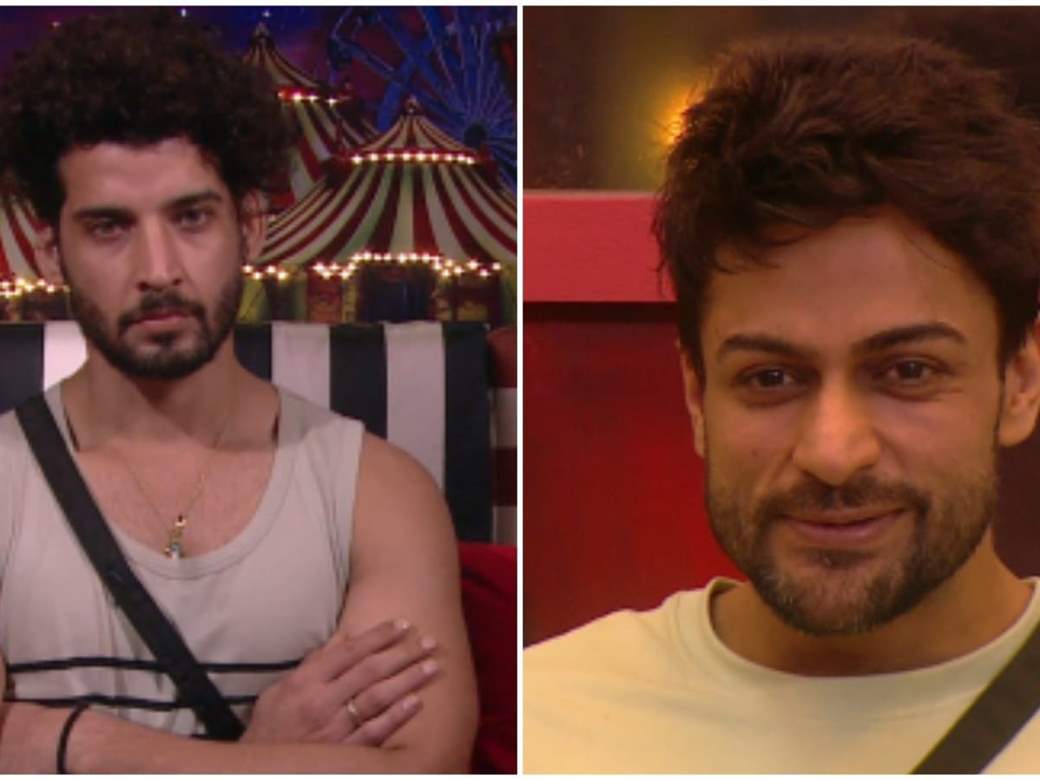 Bigg Boss 16’s house has turned into a warzone as Bigg Boss announces yet another task where the previous captains have to choose their new captain. Tina begged Gautam to consider her but Gautam refused it.
In the upcoming promo, we see how the previous captains Archana Gautam, Nimrit Kaur Ahluwalia, Gautam Vig, and Shiv Thakare choose their teammates for the race of captaincy and make them take a dip into the pool. When it is Gautam’s turn, Tina begs for support and reminds him of the time they had supported him. Gautam refuses to listen and throws Tina out of the race. Tina says, ‘You haven’t given me a valid reason for this.But Gautam asks her to shuts up and asks her to take a dip into the pool.

Later, Shalin Bhanot goes to Gautam and says, “You didn’t even come once to resolve things.” Gautam says,”I didn’t want to come.”
This ends up in a heated argument and Shalin abuses Gautam out of anger. Amid the fight, Shalin says, “You always wanted a face-off, now let’s have one.”

In the previous episode, Soundarya and Gautam were called to the stage during the court drama that happened in the Bigg Boss house. Bigg boss appointed Nimrit, and MC Stan as lawyers and Ankit Gupta and Gori Nagori as judges to take a decision on whether Soundarya and Gautam’s relationship is genuine or fake. The next case opens on Gautam and Shalin’s friendship and in both cases, the judges pass a judgment that the relationship as well as their friendship is fake.