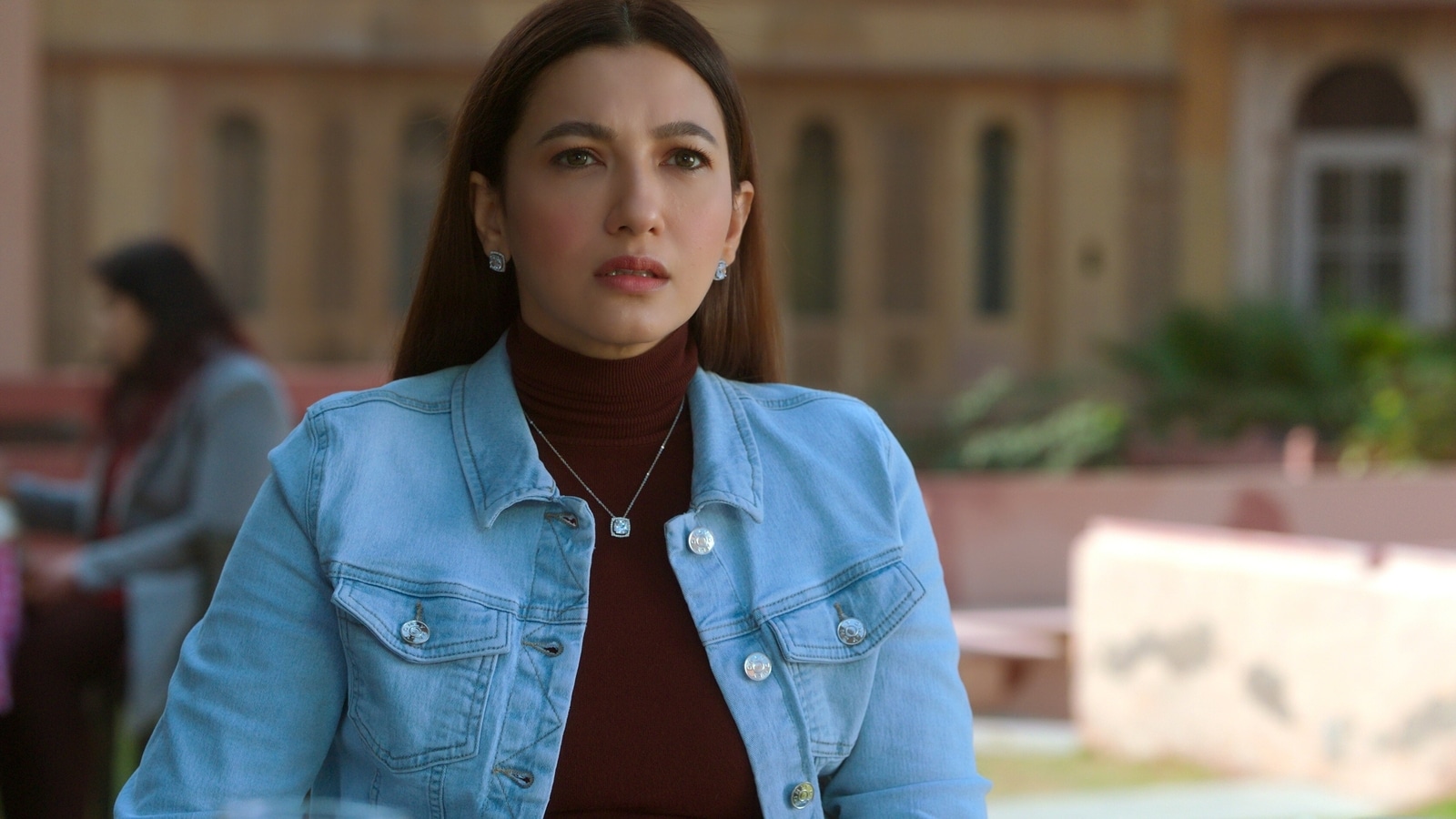 Shalin Bhanot’s recent ‘women’ remark during fight with Gautam Singh Vig has left ex Bigg Boss contestants unhappy. Among them is Gauahar Khan who reminded Shalin that his mother is also a woman.

Shalin Bhanot’s recent ‘women’ remark during fight with Gautam Singh Vig has left ex Bigg Boss contestants unhappy. Among them is Gauahar Khan who reminded Shalin that his mother is also a woman.

There is no dearth of drama in the house of Bigg Boss Season 16 and in the latest, it’s contestant Shalin Banot who left viewers upset with his sexist remark. Shalin recently competed in the captaincy race and removed Gautam Singh Vig from the task. He also seemingly called him a woman while trying to make a comment on his weakness during the episode which the audience and celebrities are not happy about.

To think calling Gautam an aurat (woman) is something derogatory, is extremely disappointing. Insult karna hai toh traits aur personality pe karo. Aurat kitni strong hoti hai woh toh aapke paidaish pe hi app ko pata hona chahiye (If you want to insult someone, comment on their traits and personality you should have known about women and their strength right at your birth). Ur mom is a woman.”

Bigg Boss 7 contestant, Kushal Tandon added, “Well I don’t generally discuss Bigboss ever , having said that by chance saw the most boring season … jus wanted to say shaleen bro kaun hoon tum ? Bhai hoon? how many line of lawyers u have ? How much muscle power u have ? If in any reality check plz contact me.”

“They way Shalin Said to Gautam “Khamzor Aurat” seriously not done! And by the way Aurat kabhi Kamzor nai hoti! They are stronger then all of us men put together! They carry a child for 9 months men couldn’t even imagine! They are the most strongest in every way!” added Rajiv Adatia who appeared in the last season of the show.

In the last episode of Bigg Boss 16, the participants were asked to compete for captaincy. They also named three contestants who they do not wish to become a captain. Shalin took Gautam Singh Vig, Priyanka Chahar Choudhary and Soundarya Sharma’s names. Shalin reasoned his decision for removing Gautam from the captaincy race and called him ‘aurat.’ He added that Gautam is weak because he is a ‘woman’ and hence should not compete in the race for captaincy. Sajid Khan ended up becoming the new captain of the house.