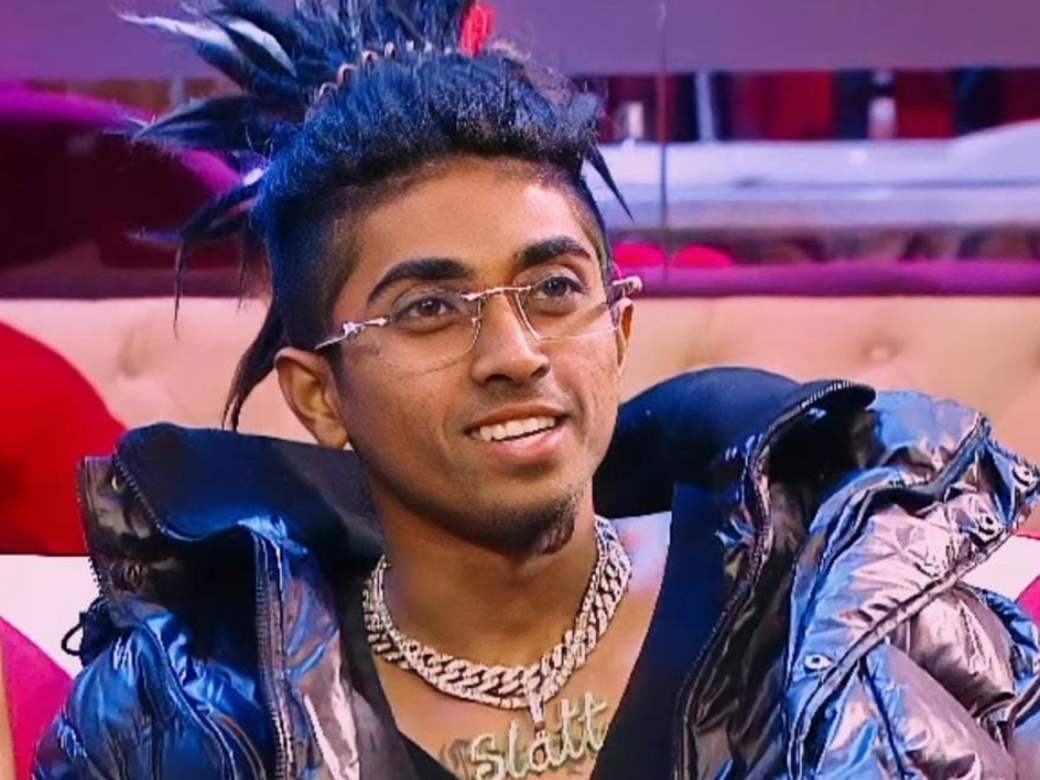 Bigg Boss 16 fans were shocked by MC Stan’s behaviour towards Priyanka Chahar Choudhary. The rapper who is a chain smoker himself trolled the Udaariyaan actress for smoking.

Bigg Boss 16 fans were shocked by MC Stan’s behaviour towards Priyanka Chahar Choudhary. The rapper who is a chain smoker himself trolled the Udaariyaan actress for smoking.

They had a fight over the lighter. He said that she was setting a good example for all her young fans by smoking. MC Stan also mocked her for being a woman and smoking.

Fans did not like this at all. Not only was this hypocritical but sounded downright sexist. Priyanka Chahar Choudhary curtly told him that she is not on the show to preach things nor does she aim to be an inspiring figure. She said her priority is her family.

VJ Andy has slammed MC Stan for his lowbrow comments.

If this was not all. MC Stan imitated the manner in which she said ‘Chal Chal’ and said it sounded dirty. Priyanka Chahar Choudhary did not say it with what MC Stan implied. He said that she sounded like a girl who was trying to get attention from a man.

MC Stan said that he had a girlfriend outside and was not interested in her. The manner in which he mentioned it was very cheap. Tina Datta and Nimrit Kaur Ahluwalia were smiling listening to this. Gauahar Khan has called out the trio for this kind of behaviour.

A majority of netizens have also called out the rapper for this kind of language. While hip-hop lyrics are often slammed for being derogatory towards women, no one expects such conduct from independent artists.

Fans really want Salman Khan to give MC Stan an earful on Weekend Ka Vaar. This kind of behaviour should not go unnoticed. We remember the whole fight on Sidharth Shukla – Rashami Desai ‘Aisi Ladki’ issue. This one sounded even worse.

Gori Nagori: “When I got nominated this week, I somewhere felt I will get eliminated
Bigg Boss 16: Ankit Gupta fans rally behind the actor after ‘humiliating’ parody act
To Top
Go to mobile version