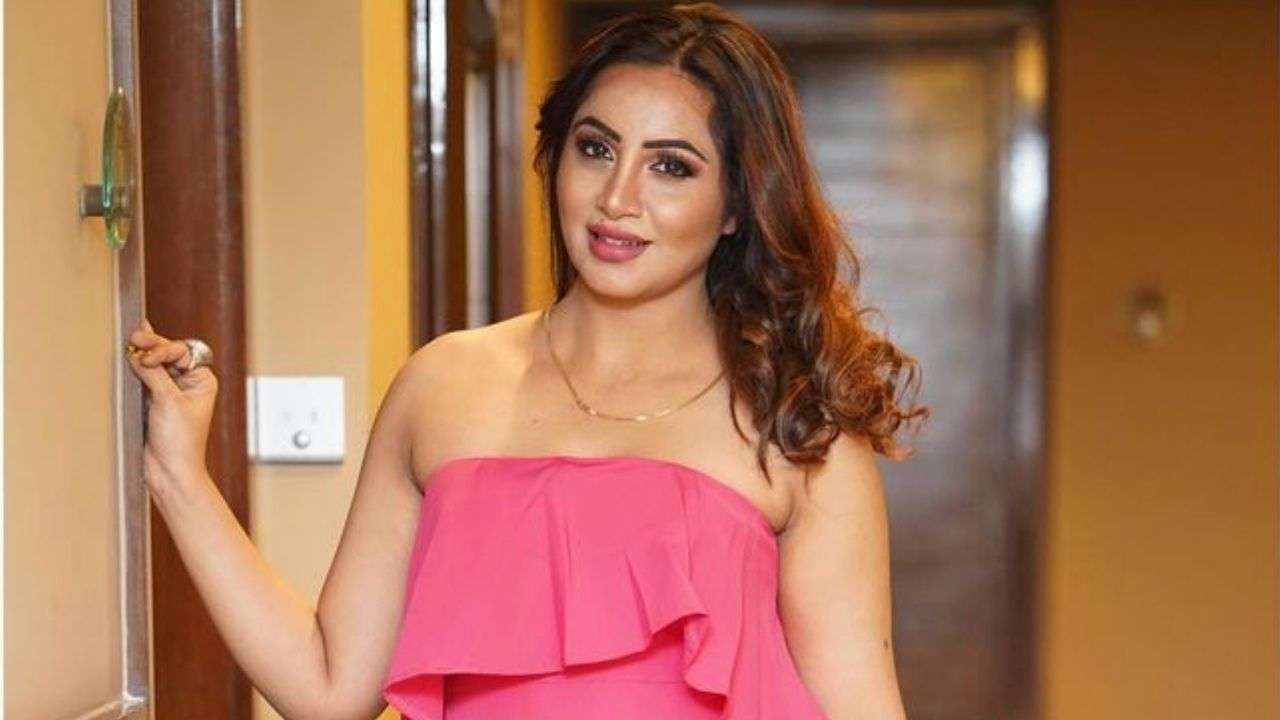 She called the chemistry of Soundarya Sharma and Gautam Vig “fake” and also commented on Abdu Rozik saying though he looks innocent in reality, it is all his game plan.

According to her, Priyanka Chahar Choudhary is a strong contestant and she can easily reach top 3 contestants.

While talking about the love angle shown between Gautam and Soundarya, Arshi said: “I find Gautam and Soundarya’s love story hundred per cent fake, I don’t see anything real or genuine in it, I find Gautam’s whole personality fake, he’s lucky that I’m not in the house or else I would have taken his class. I don’t feel any of his equation is real in the house. His real personality is yet to come out. Also, he’s a really good bluff master.”

While talking to the host Krushna Abhishek, Arshi opened up about the cutest contestant of ‘Bigg Boss 16’ Abdu Rozik, and said that she strongly believes that all this is a part of his game plan and he’s not at all innocent but quite cunning.

Commenting on the same, she said: “Everyone keeps saying Abdu is so pure-hearted, so innocent and kind but I can’t say that because I have never met him personally. He is very cute but what I feel is he’s making the most out of his cuteness. I believe he is a chhupa rustam, he may be acting this way as a part of his game strategy. I’m waiting for his true colours to come out. He got upset when Sumbul Touqeer Khan nominated him and is still not talking to her, if he was so pure hearted, he would have forgiven her, this shows he’s not as innocent as people may think.”

Furthermore, she analysed the game of the contestants inside the house and found Priyanka really strong: “Priyanka is very strong in the house and it looks like she had planned everything before entering the house, her every move is very strategic. I personally find her very strong. She’s one of the contestants who are active in the show who is not just eating and sleeping like others”.

She added: “I see Priyanka Chahar in the top 3, her game is fully on and she has a tough competition with Tina and Archana.”