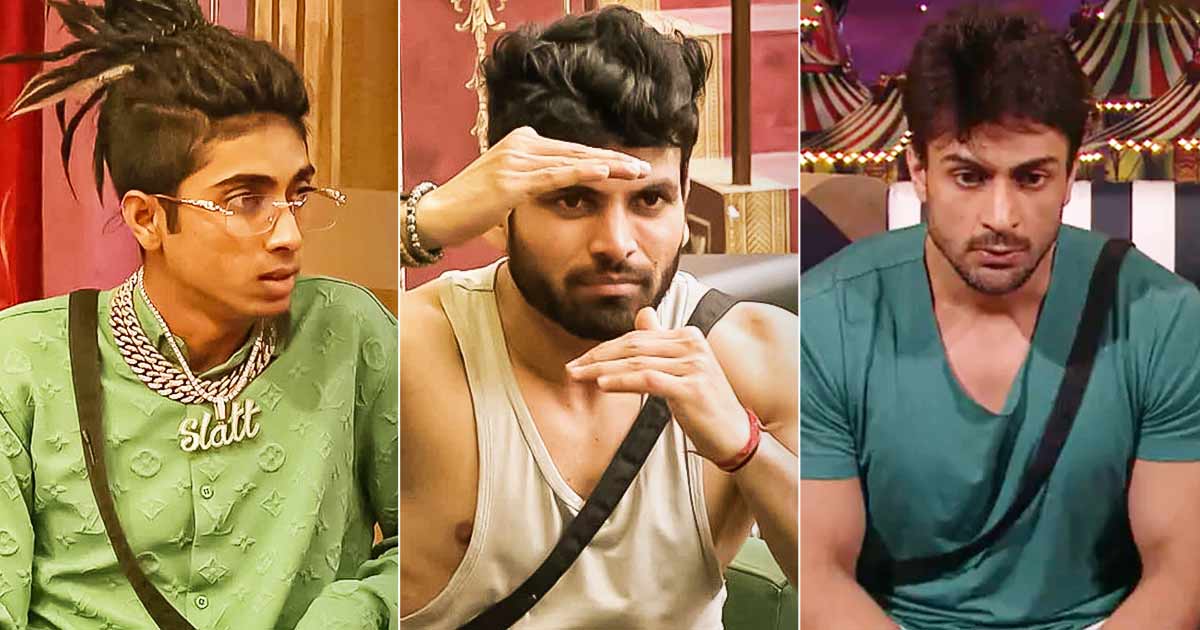 Gauahar Khan has tweeted about Shiv Thakare asking if he will ‘evict himself’ for holding Shalin Bhanot’s neck, just like he ‘evicted’ Archana Gautam for choking him.

Gauahar Khan and many viewers of Bigg Boss 16 have commented on how Shiv Thakare physically abused Shalin Bhanot in the latest episode. Many have asked if host Salman Khan will evict Shiv as well in the upcoming Shukrawar Ka Vaar episode. Shiv held Shalin by his neck and pushed him back during a fight on Thursday’s episode. This comes few days after Archana Gautam was evicted from the Bigg Boss house by trying to choke Shiv by holding his neck.

Commenting on Shiv’s use of violence against Shalin, Gauahar Khan tweeted late Thursday night, “Shiv literally held Shalin’s face and pushed it back, near his neck. So shouldn’t Shiv evict himself? Bully! Shalin did not do anything wrong, he got unnecessarily abused by MC Stan. His language is so so bad. Sick that whole group is full of bullies!”

A viewer also wrote on Twitter, “Shiv has also raised his hand against Shalin while he was just defending himself from MC now there should be some action taken against Shiv from Bigg Boss and Sajid should not favour Shiv as he is also being involved in violation as Sajid said earlier that he is against violation.”