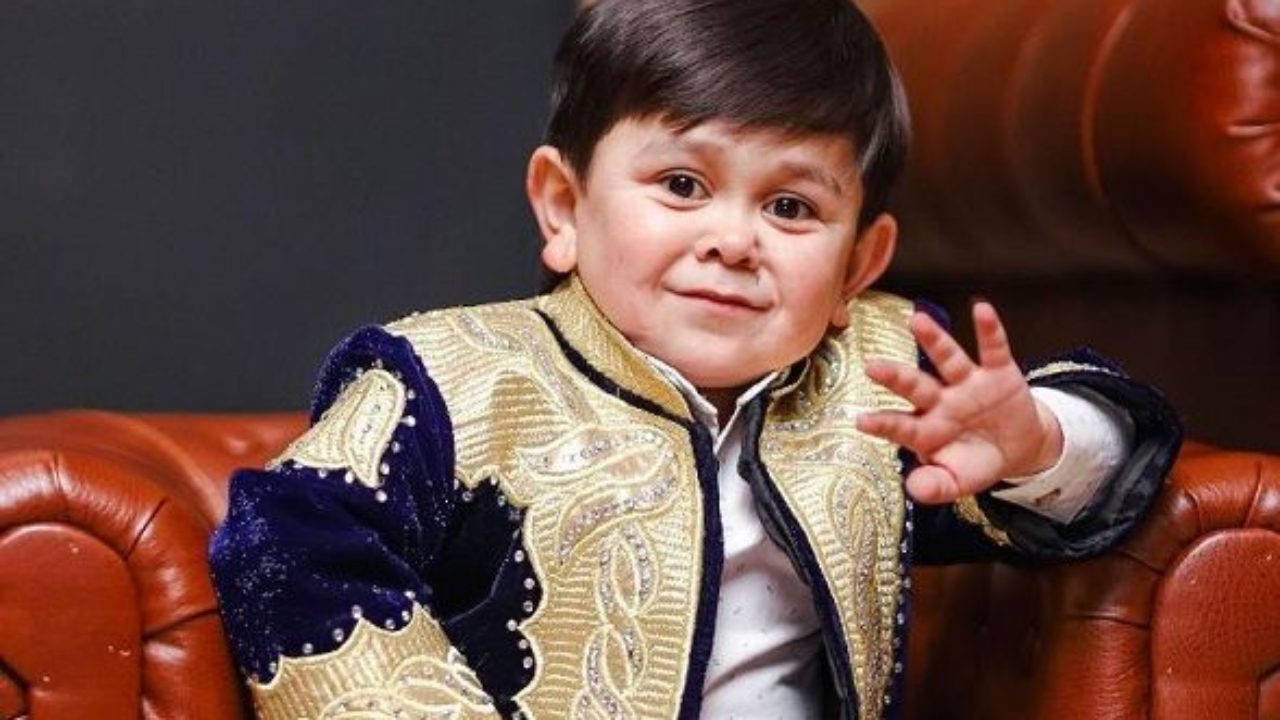 Abdu Rozik lashed out at fellow contestant Archana Gautam in the latest episode of the Salman Khan-hosted reality show. The two argued over contestant Nimrit Kaur.

Abdu Rozik lashed out at fellow contestant Archana Gautam in the latest episode of the Salman Khan-hosted reality show. The two argued over contestant Nimrit Kaur.

Abdu Rozik, a singer from Tajikistan, is one of the most popular contestants of Bigg Boss 16. Last month, host Salman Khan had introduced him as the first contestant of Bigg Boss 16. Since then, he has become well-known and gets along well with most contestants inside the Big Boss house. However, in the latest episode of the reality TV show, Abdu was seen getting furious as he lashed out at Archana Gautam. The two were seen having a heated argument, when Abdu lost his cool and called Archana ‘stupid’.

In a promo shared by ColorsTV of the Sunday episode of Bigg Boss 16, Abdu, who is the current captain of the house, warned Archana and asked her to leave. The video opened with Archana shouting, “Nimrit is sleeping. Captain?” Abdu reportedly has a soft corner for Nimrit Kaur, and Archana seemingly referred to this as she tried to create a rift between them.

Reacting to Archana’s complaint, Abdu said as he made a gesture of crushing her zabaan (tongue) in between his hands, “Zabaan like this no… zabaan cut…” He continued and told her, “How did Bigg Boss bring you into this house?” As a visual of Archana clapping played, Abdu called her ‘stupid’. She was also heard saying about Abdu in Hindi, “A guest should be welcomed for how many days? It has been a month already.” Towards the end of the clip, Abdu was seen confronting Archana and yelling at her, “You have to go… Go inside,” before walking away in anger.