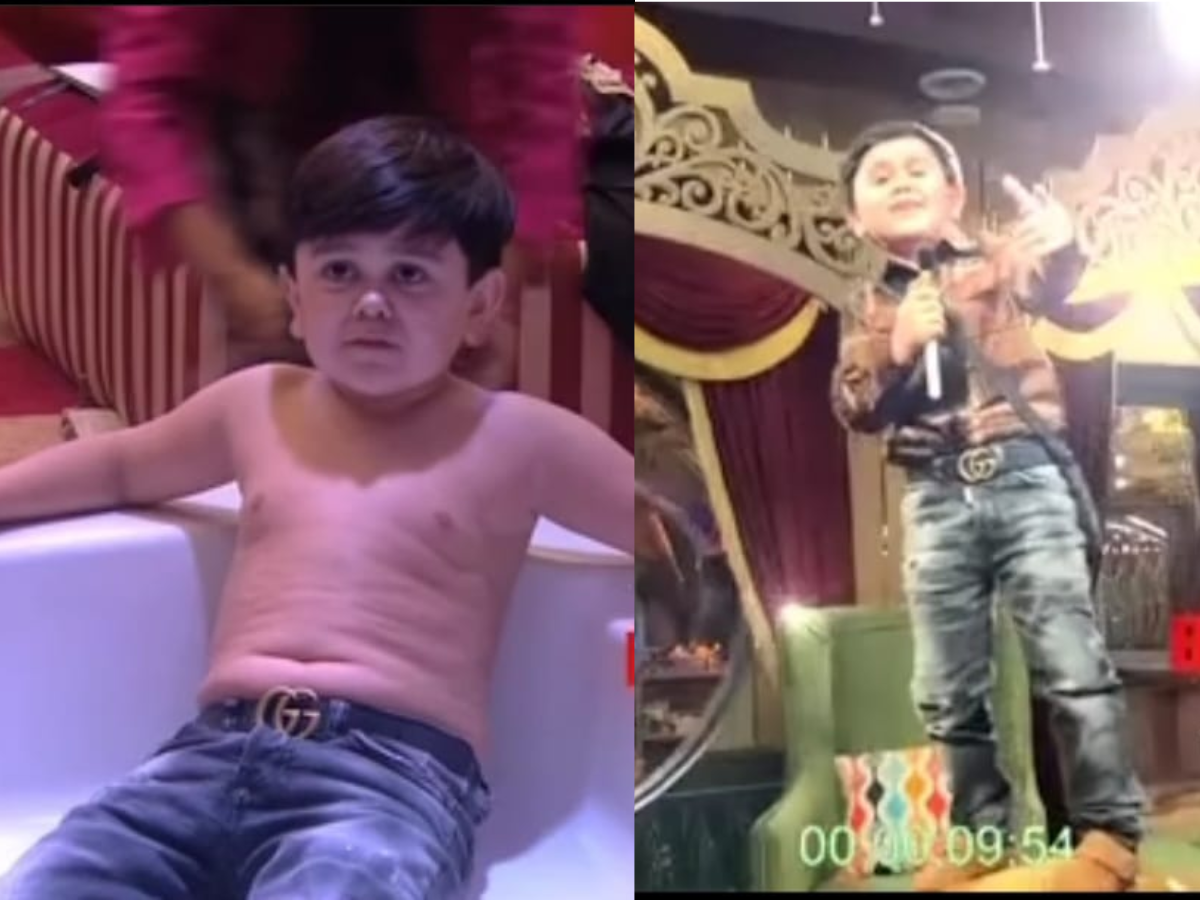 In the recent promo, we will see the cutest contestant in the show Abdu Rozik once again entertaining everyone inside as well as outside the house. Abdu who calls himself ‘Chota bhaijan’ went ahead and enacted like the host Salman Khan.

Salman Khan’s show Bigg Boss 16 keeps everyone hooked to the screens. Since last week there have been many fights between the contestants. Shalin Bhanot has been trolled by netizens for his rude behaviour towards everyone in the house. Recently even Sumbul Touqeer and Tina Datta were called upon by the fans as they called Gori Nagori ‘gavaar’. In the upcoming episode, Abdu once again will be seen entertaining everyone in the house with his cute tactics.

In the recent promo, we will see the cutest contestant in the show Abdu Rozik once again entertaining everyone inside as well as outside the house. Abdu who calls himself ‘Chota bhaijan’ went ahead and enacted like the host Salman Khan. Nimrit Kaur and Priyanka Chaudhary were told to shoot every move of Abdu as he performed in the house.

In the promo, Abdu makes an entry like Salman Khan in his cute song version of Chota Bhaijaan. At the beginning of the video, Abdu asks “Swagat nahi karogey hamara”, later we see him sitting in the tub shirtless and making a stern face like Salman and all along both Nimrit and Priyanka become directors for him. Later Abdu also wears clothes like Salman Khan and walks in his style.

Netizens, who are already in love with Abdu’s cuteness, love watching him in this Avatar. Many Bigg Boss fans have commented on the post. One of the users wrote “Abdu is rocking

In the recent episode, Nimrit Kaur and Gautam Vig call Gori Nagori a ‘chor’ as they blame her for stealing wheat flour from the kitchen and hiding it in her room. This makes Gori cry as she denies stealing any food from the kitchen. This looked like a planned fight as earlier Nimrit and her group had claimed of breaking the bond between Gori, Priyanka and Archana. Well, with this move it looks like they have succeeded in doing so.

Bigg Boss 16: Tina Datta and Gautam Vig flirt with each other; make Shalin Bhanot jealous
Karan Johar and Vijay Deverakonda to team up again
To Top
Go to mobile version