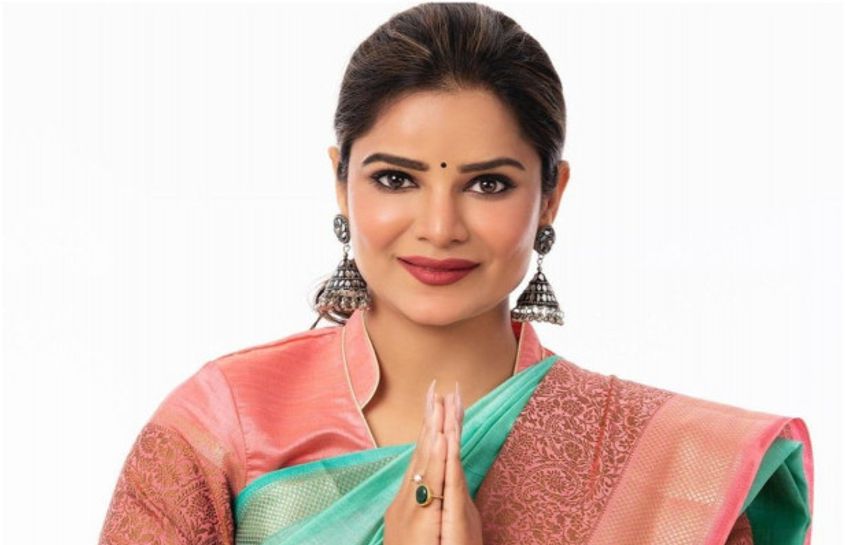 The promo for the upcoming episode shows Salman Khan asking Archana Gautam about accusing Sajid Khan of having a team of flatterers inside the Bigg Boss house.

The promo shows Salman Khan saying, “Sajid kah rahe hain ki Archana bheekh maang ke aai hai, ye aap Archana ko suna rahe hain ya humko suna rahe hain (Sajid is saying Archana has ‘begged’ to return to the show, this you are telling Archana or to us).” Archana says in retaliation that if she has begged than Sajid is so cheap that he didn’t even gave her ‘bheekh (alms)’.

Salman further says, “Archana kahti hain Sajid ne chamcho ki toli khada ki hai (Archana says Sajid Khan has created a gang of flatterers).” A furious Archana replies to him, “main kujh na bolu to bolu kya, mujhe list bana ke dedijiye (if I am supposed to say nothing then give me a list of what all should I say).”

ColorsTV shared the promo with the caption, “Archana ki baaton ka kya jawaab milega unhe Salman se? (what answers will Archana get from Salman Khan)?” Viewers in the comments section came out in support of Archana and agreed with what she said.

A viewer commented, “Ek kam karo koi bigg Boss Ho Salman Khan ko kaho agar aapko Sajid ko uski toli Ko jitana hai to Archana Priyanka Ankit aur Soundarya ko nikal dalo aur sabko le jao apni toli ko top 5mein (do one thing, someone tell Bigg Boss and Salman that if they want Sajid and his team to win then evict Archana, Priyanka, Ankit and Soundarya and take your team in top 5).” Another said, “She’s absolutely right, chamche hai sajid k sab (all are Sajid’s flatterers).” One more said, “At least she has the guts to be honest and speak the truth in front of Salman! Unlike others but again you people will make SAJID the good person! Which he is not.”