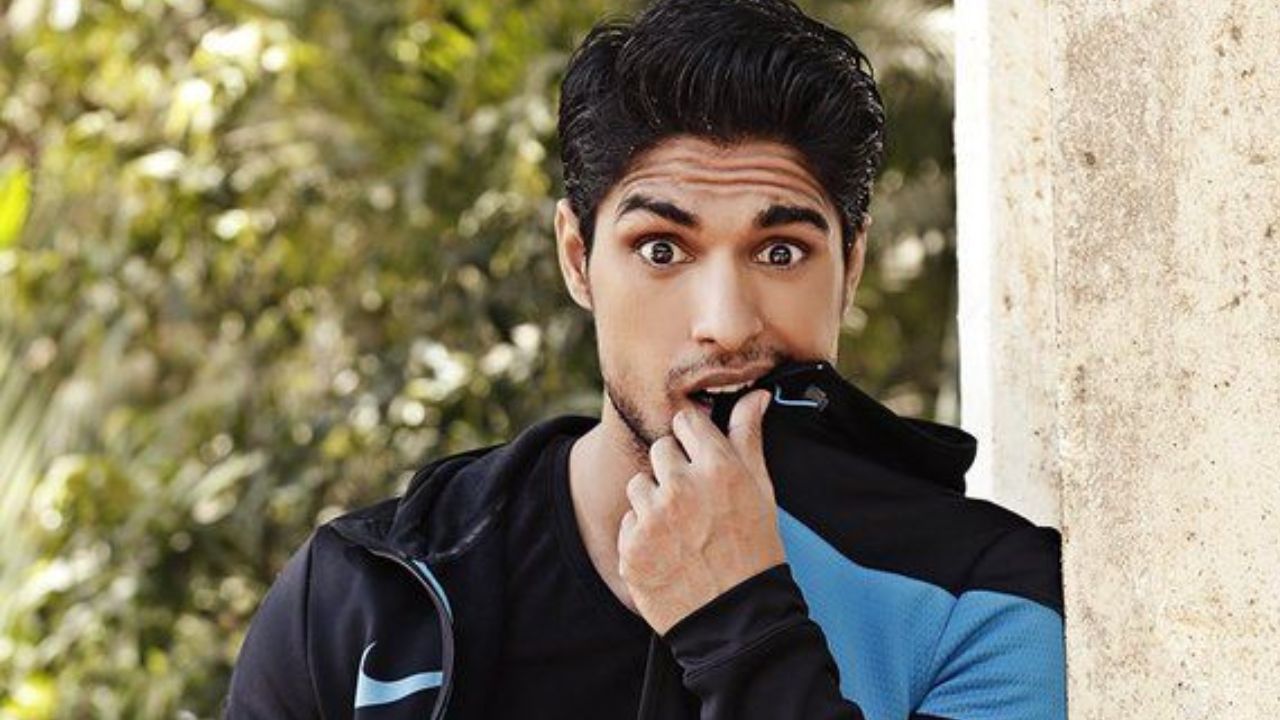 Ankit Gupta is the new captain of Bigg Boss 16, according to several social media pages. However, let’s wait for the official announcement of the upcoming episodes.

One of the top-rated reality shows ‘Bigg Boss 16’ is currently in its fourth week and it is undoubtedly keeping the audience hooked to the television screens. Thanks to the fights, disagreements, love and friendships that keep the viewers entertained every day. The captaincy process has always been one of the dramatic phases of Bigg Boss.

Nimrit Kaur Ahulwalia became the first captain of BB 16 followed by Gautam Vig, Shiv Thakare and the current one is Archana Gautam. And now, going by the live feed and buzz among social media users, it seems like the show has got its 5th captain. Wondering who? Well, let us spill the beans here.

Ankit Gupta is the new captain of Bigg Boss 16, according to several social media pages. However, let’s wait for the official announcement of the upcoming episodes.

Last night’s episode was quite engaging as Bigg Boss announced the nomination process. Contestants who got nominated for this week’s elimination process are — Abu Rozik, Shiv Thakare, Nimrit Kaur Ahulwalia, Gautam Vig, Tina Datta, Gori Nagori and Soundarya Sharma. Manya Singh and Sreejita De have been eliminated from the show.

Let’s wait and see how the tables will turn under Ankit Gupta’s captainship. Meanwhile, do tell us about the contestant you are supporting this week.